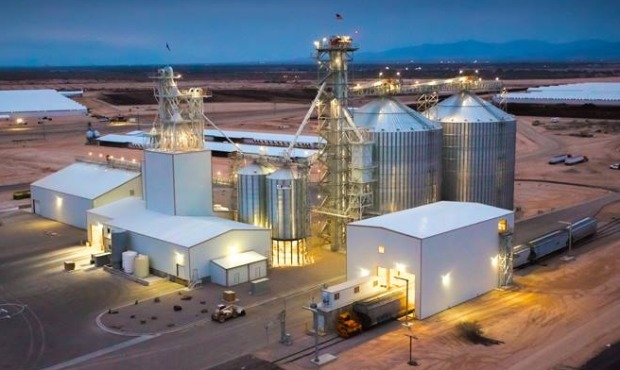 PHOENIX – More than 100 female inmates will be temporarily housed at Hickman’s Family Farms in metro Phoenix to guard against the spread of coronavirus in prisons, officials announced Wednesday.

The Arizona Department of Corrections, Rehabilitation and Reentry said in a letter to neighbors sent Tuesday that the women already worked at the Buckeye business in a special program.

The 140 inmates from Perryville Prison are classified as minimum custody but are closely monitored at the farm.

“We’ve always had a robust biosecurity systems at our farms … We don’t expect to have any challenges with the neighborhood,” farm president Glenn Hickman told KTAR News 92.3 FM’s The Mike Broomhead Show.

Hickman said now they are taking the temperatures of everyone who enters the site. He cited increased awareness of COVID-19 in alerting neighbors.

In a joint statement, the sides said, “We assure you that ADCRR and Hickman’s do not make this decision lightly, and the decision to temporarily house inmates at Hickman’s is necessary to ensure a stable food supply while protecting public health.”

Once the emergency is over, the women will return to the prison.

“We’ve been doing this program for 25 years and it’s become an integral part of our operation,” Hickman told the show.

Gov. Doug Ducey declared a state of emergency over the COVID-19 pandemic March 11. Bars have been shut down, and restaurants are limited to takeout service.

Federal guidelines recommend no more than 10 people gathered in one place.

A dozen of Arizona’s 15 counties have been affected by virus. The state health department reported Wednesday 401 cases. There have been six deaths.