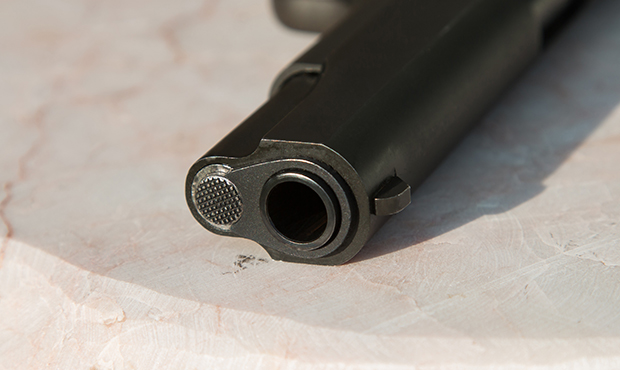 PHOENIX — A suspect was shot and killed and another was injured in a shooting in Flagstaff that involved an Arizona Department of Public Safety trooper.

The department said 20-year-old Marcus Gishal was killed around 8:45 p.m. Wednesday after he allegedly fired on troopers who located him and 20-year-old Preston Oszust after the pair fled from a traffic stop.

Oszust was critically injured in the shooting after he was struck by gunfire. The trooper who was injured was shot in the hand. He was transported to a hospital and was later released.

Three other troopers were involved in the shooting but were not injured.

The incident is under investigation.

There have been five officer-involved shootings in the Phoenix area in 2019. Do you remember when you got your last COVID-19 vaccination? If it has been more than five months since you completed your primary vaccination series, it’s time for you to get your booster. You may be eligible even sooner depending which vaccine you received. If you are over the age of 50 and received your […]
Close
Suspect killed, another injured in Arizona trooper-involved shooting