Phoenix-area prices up by nearly 11% in past year, outpacing national inflation 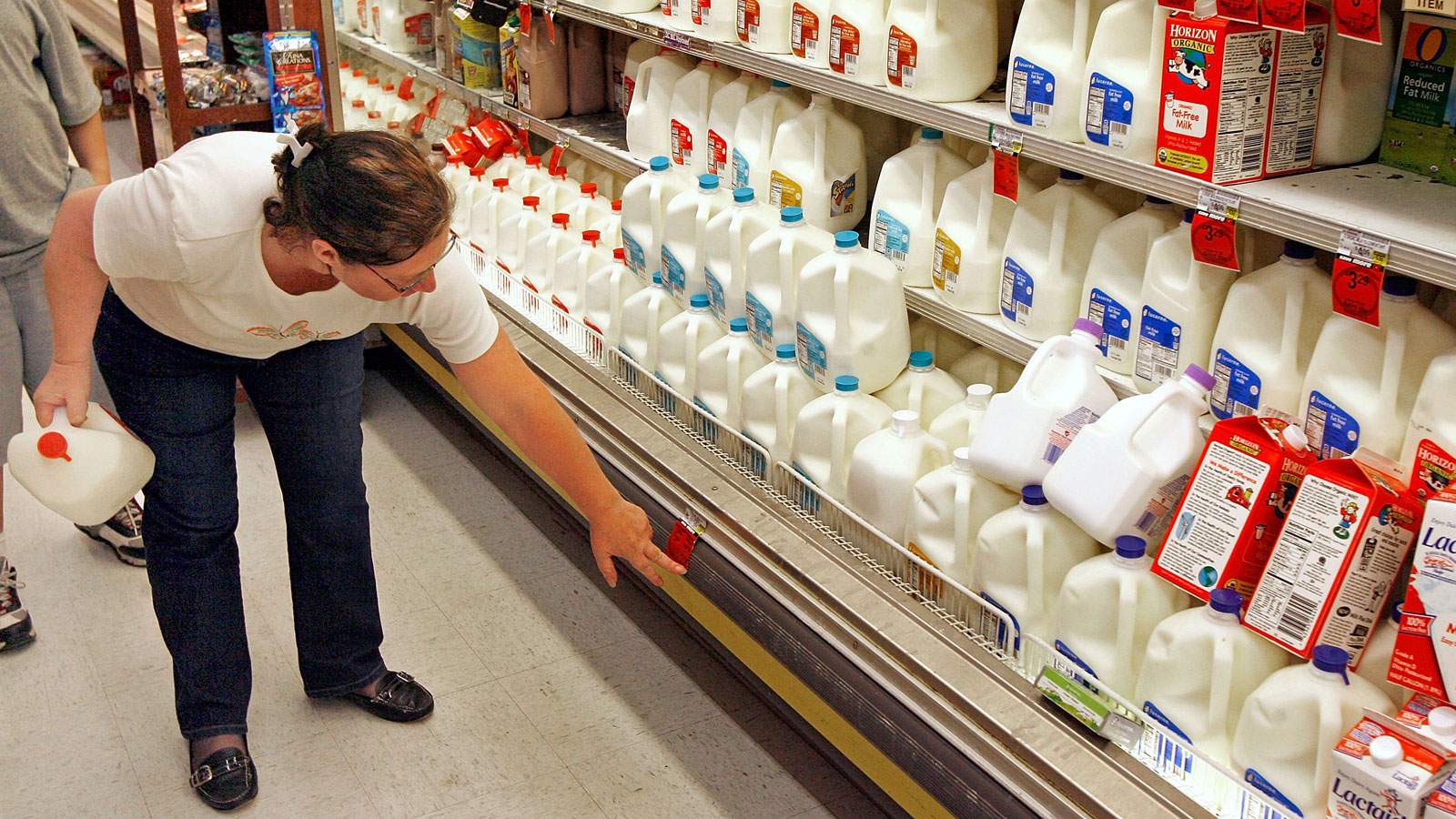 PHOENIX – The Phoenix area outpaced the nation in inflation over the past year, with consumer prices surging by nearly 11%, according to data released Thursday by the U.S. Bureau of Labor Statistics.

National prices were 7.9% higher in February than a year ago, the largest 12-month increase since the report for January 1982.

It was even worse for Valley residents, who saw inflation as measured by the consumer price index surge by 10.9% in the past year, BLS reported.

If the volatile food and energy categories are taken out of the calculations, annual inflation was 9.9% in metro Phoenix and 6.4% nationally.

Valley economist Jim Rounds told KTAR News 92.3 FM earlier this week that high gas prices hit low-income individuals especially hard because they spend a disproportionate percentage of their income at the pump. Gas prices also have a ripple effect throughout the economy, he said.

Valley food prices were up 8.2% annually, with a 16.2% rise for meats, poultry, fish and eggs putting a crimp in grocery budgets.

If you’re looking for a silver lining, the price of alcoholic beverages only went up 1.4% in the last year, the smallest increase among all categories in the BLS data.

Annuities aren’t really a secret, but they are so misunderstood that they might as well be. Once you understand what an annuity is and how it can benefit you, you could decide this “secret” is the perfect supplement to your retirement plan.
Close
Phoenix-area prices up by nearly 11% in past year, outpacing national inflation