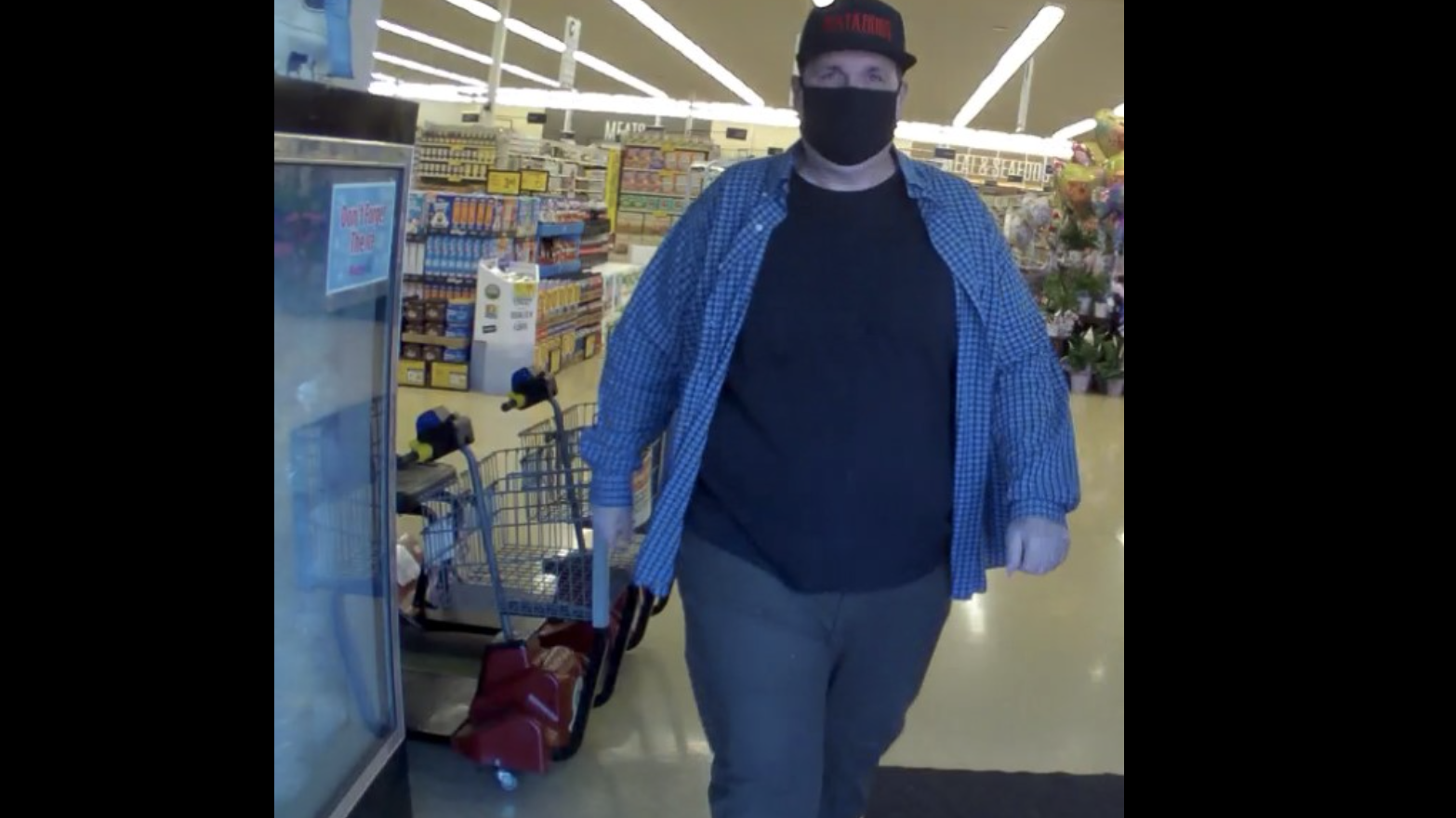 PHOENIX — A suspect in more than 20 bank robberies attributed to the “Back Again Bandit,” most in metro Phoenix, was arrested Monday, authorities said.

Richard Zumbro, 44, was arrested following a robbery at a US Bank inside a Safeway in Mesa near Power and McKellips roads, according to a FBI Violent Crimes Task Force press release.

He is suspected in at least 23 banks robberies — a majority within grocery stores — across Arizona and in Henderson, Nevada, authorities said.

Some of the robberies took place at the same six banks, earning the suspect the name “Back Again Bandit.”

Within the Valley, authorities said Zumbro is suspected in 13 US Bank and three Desert Financial Credit Union robberies.

Authorities said Zumbro would pass a demand note after he approached the bank inside of each grocery store.

The FBI Violent Crimes Task Force worked in conjunction with the Phoenix Police Department to make the arrest.

No one was injured during the robberies.

Jace Hyduchak was like most other kids in his kindergarten class: He loved to play basketball, dress up like his favorite superheroes and jump as high as his pint-sized body would take him on his backyard trampoline.
Close
Suspect in more than 20 Arizona ‘Back Again Bandit’ bank robberies arrested