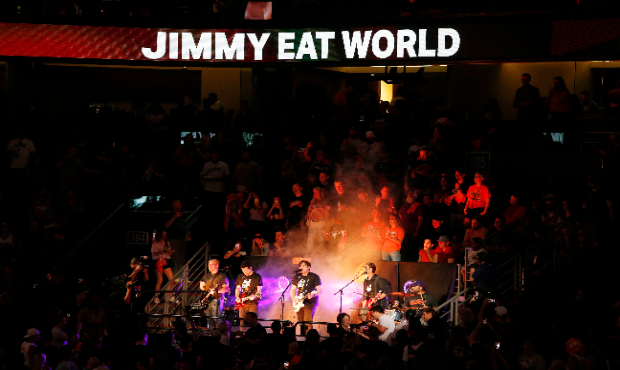 PHOENIX — After a year hiatus due to the COVID-19 pandemic, the Tucson Dusk Music Festival will be returning Nov. 13 and 14.

Dusk announced that for the second year they will be partnering with Relentless Beats as the festival moves to a new location in Jácome Plaza in Downtown Tucson, which is within a mile of the previous venue.

The event will also have a quality food lineup, games, shops and the Greenroom cannabis space for people to learn about Arizona programs.

Dusk is partnering with Tucson Foodie for different restaurants, chefs and food trucks for the event.

This will be the festival’s fifth year after debuting in 2016 and missing 2020.

Tickets for the 2021 event can be purchased online.