The Chandler City Council held a work study session in September, and new potential zoning amendments include allowing urban chickens on all single-family lots, according to a press release.

As it stands, chickens are only allowed on lots of at least 33,000 square feet, where residences can house an unlimited number of hens, although roosters are prohibited.

All single-family lots in Phoenix, Scottsdale, Mesa and Tempe are permitted to have chickens.

The potential amendment in Chandler would permit five hens per residence with no roosters allowed.

Coops and enclosures would be required to be built with a minimum five-foot setback from all property lines, although the council has explored setbacks ranging from 10-20 feet.

Any chicken-related complaints in the neighborhood would be handled by Chandler’s Code Enforcement team, not the police.

Final adoption of the amendments are planned to be voted on in December.

Backyard chickens provide fresh and healthier eggs, fertilizer for gardens, are composters of kitchen scraps and control pests in backyards, according to Green America. 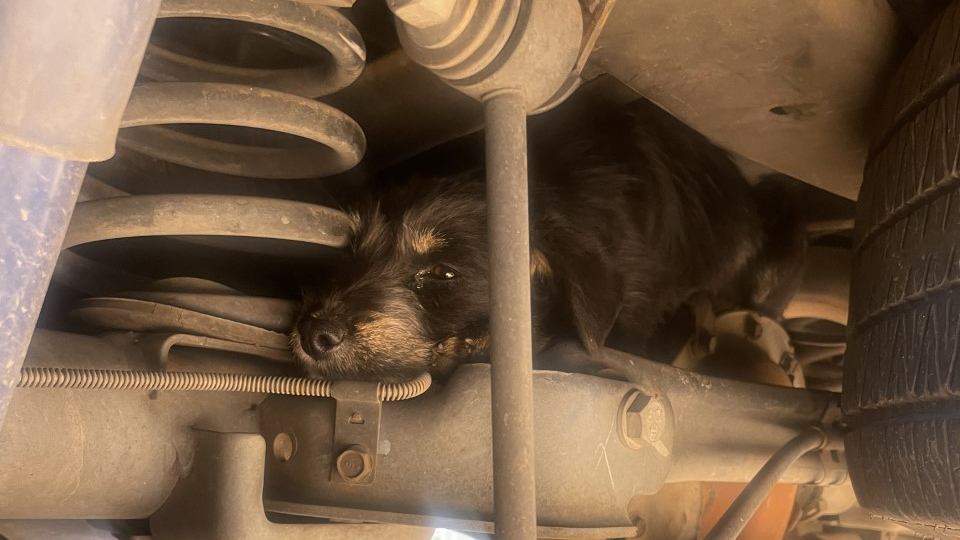 A puppy being chased by big dogs chasing found a temporary hiding place - a car axle - but now needs a more permanent spot.

Picking which streaming services to subscribe to are difficult choices, and there is no room for internet that cannot handle increased demands.
Close
Chandler City Council considering expanding backyard chicken laws