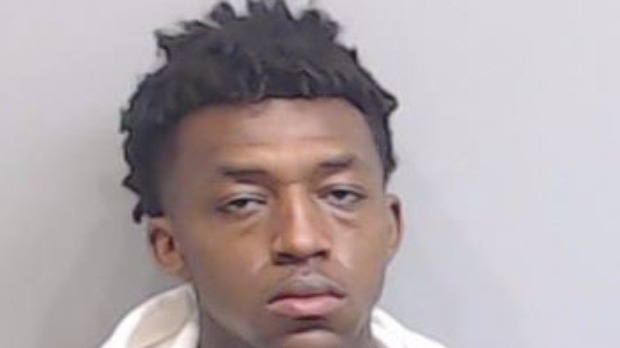 PHOENIX — A convicted Arizona murderer who escaped custody in Georgia was sentenced to life in prison last week, authorities said.

J’ssan Carlos Strover, 21, was found guilty of first-degree murder and other charges in August for the shooting of 32-year-old Walter Wood near 16th Street and Southern Avenue in Phoenix in February 2021.

Strover fled after the shooting and was arrested by U.S. Marshals in the Atlanta area on April 12, 2021, on other charges.

He escaped from a pair of Maricopa County Sheriff’s Office deputies on April 29 after they unshackled his legs so he could walk downstairs while they were dropping off a rental car at Hartsfield-Jackson Atlanta International Airport.

A day later, Strover was spotted by a local television news crew as they were driving near the airport.

The reporter and photojournalist with WSB-TV flagged down nearby police, who rearrested Strover.

Dozens of officers from multiple agencies had searched for Strover with dogs and helicopters during the daylong search.