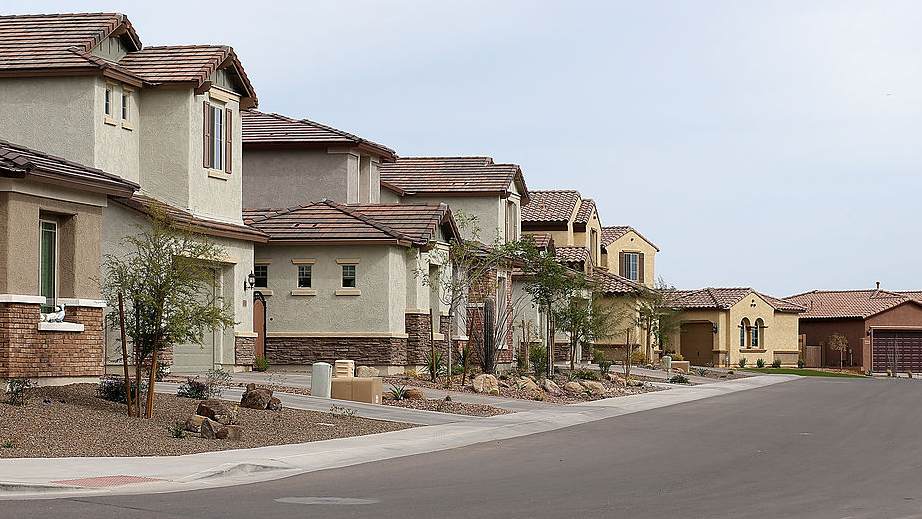 PHOENIX – Even though Arizona has topped the nation in home prices for 30 straight months, there are signs of relief, a Valley economist said.

“Overall, it looks like we’re going to get back to slightly more normal conditions, probably not this year but the following,” economist Jim Rounds of Tempe-based Rounds Consulting Group told KTAR News 92.3 FM on Tuesday.

“But keep in mind that even though prices might not accelerate at the same rate over the next year compared to the prior year, the cost to the individual homeowner could be the same. They’re just paying more in interest costs,” he said.

The latest S&P CoreLogic Case-Shiller National Home Price Index showed Phoenix with the highest year-over-year gains among 20 cities in November, with an increases of 32.2%.

“Home price appreciation across the nation has slowed a bit and we’re seeing that in Arizona, even though Arizona is still posting No. 1 in the nation in terms of price growth,” Rounds said.

“Eventually, when interest rates go up, you’re going to see demand for homes at a lower price.”

The Federal Reserve was set to meet Wednesday in the middle of a week of wild volatility in the stock market.

With high inflation squeezing consumers and businesses, the Fed is expected to signal that it will raise its benchmark short-term interest rate in March in a dramatic reversal from the ultra-low-rate policies it imposed during the pandemic recession.

“We have to work on [Arizona home prices] internally, in terms of some public policy decisions, while we’re waiting for the market to fully correct itself.”

If you haven’t received a COVID-19 vaccine yet, now’s the time to join many other of your fellow Arizonans who are doing so right now. No one will criticize you; there is no shame. In fact, you’ll be welcomed with smiles and open arms!
Close
Arizona’s nation-leading home prices should slow down in 2023, economist says