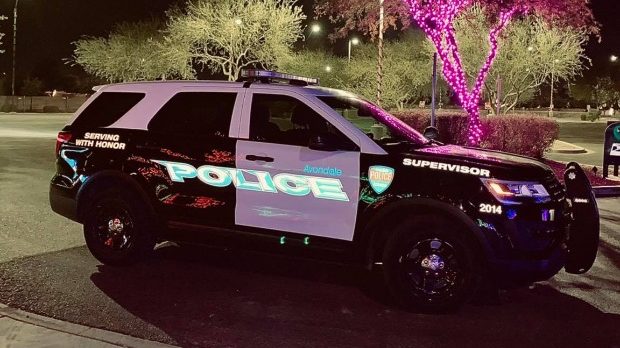 PHOENIX — Authorities have identified the toxic chemical at an Avondale commercial truck wash that led to the deaths of two men in August.

Police said two Danny’s Truck Wash employees who had been assigned to clean the inside of a liquid tanker truck died Aug. 29 following exposure to the corrosive chemical known as sodium hydrosulfide, which can cause death in higher exposures.

Officers responded to a call about two men being trapped inside the truck near 99th Street and Interstate 10 and requested assistance from the fire department after determining it was a hazmat situation, the Avondale Police Department said in a press release.

Both men were recovered and pronounced dead at the scene, police said. Their names have not been released.

The container was confirmed to be empty and on site for cleaning, police said.

Four firefighters were taken to the hospital and treated for heat-related ailments during the incident.

Sports betting in Arizona opened a new world to young adults, one where putting down money on games was as easy as sending a text message.
Close
Avondale police identify toxic chemical in fatal hazmat incident