State Farm Stadium’s parking lot saw steady early traffic in its closing hours. Oscar Gonzales of Phoenix received the last dose around 9:40 a.m. Later appointments for the COVID-19 vaccine were filled for the first time at nearby Gila River Arena.

The stadium opened Jan. 11 and operated 24/7 until April 5, when hours were switched to overnight to avoid the rising daytime temperatures.

Dr. Cara Christ, director of the Arizona Department of Health Services, said when the site debuted that the goal was vaccinate around 6,000 people a day. By March it had reached about 9,000 per day as more vaccine became available.

At the close of activity Friday, health workers had given more than 820,000 doses at the venue.

President Joe Biden and Vice President Kamala Harris took a virtual of the site Feb. 8. Biden called the set-up a model for mass-vaccination across the country.

Normal operating hours for Gila River Arena will be 7 a.m. to 7 p.m. on most days. It will close early when events such as Arizona Coyotes hockey games, concerts or other events are scheduled.

All adults across Arizona are eligible to receive COVID-19 vaccines, with the minimum age at 16 for the Pfizer shot and 18 for other approved versions.

The following week’s worth of appointments for mass vaccination sites run by the state, which use Pfizer, are released every Friday at 11 a.m. Appointments can be booked online at https://podvaccine.azdhs.gov/ or by calling 844-542-8201.

Appointments at state-run sites haven’t been filling as quickly as they did during the early stages of the vaccine rollout, as supply has started to meet demand.

The site at the University of Arizona in Tucson has started taking walk-ins.

Also, spots can open at any time through any provider because of cancellations and additional deliveries, so vaccine seekers should continue checking any or all of the registration options regularly. 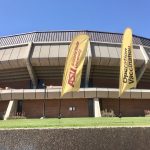 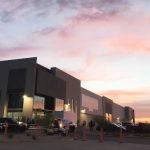 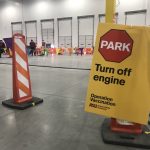 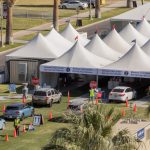 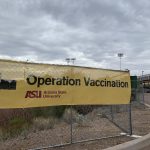 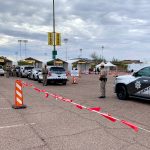 Instead of waiting for a problem to happen, experts suggest getting a head start on your plumbing maintenance.
Close
State Farm Stadium closes COVID-19 site, Gila River Arena opens