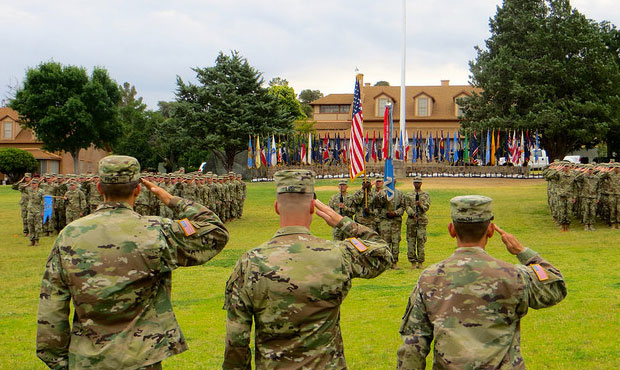 PHOENIX – A southern Arizona military base will receive over $1.4 million from the Department of Defense to assist with a medical project to improve the quality of life for army members and their families.

Fort Huachuca in Sierra Vista will receive the grant to construct an emergency medical services substation to support military families on the base, according to a press release Monday.

Democratic U.S. Sen. Kyrsten Sinema, who backs the Department of Defense infrastructure program, applauded the grant going to the base.

“Today’s funding announcement boosts investment in Sierra Vista, increases access to health care for military families, and improves the quality of life for Soldiers at Fort Huachuca,” Sinema said in a press release.

“I’ll continue working with Fort Huachuca and Sierra Vista community leaders to strengthen and expand services at the base and ensure service members get the care they earned.”

Condor Airlines brings passion to each flight and connects people to their dream destinations throughout the world.
Close
Department of Defense awards $1.4 million for Fort Huachuca project