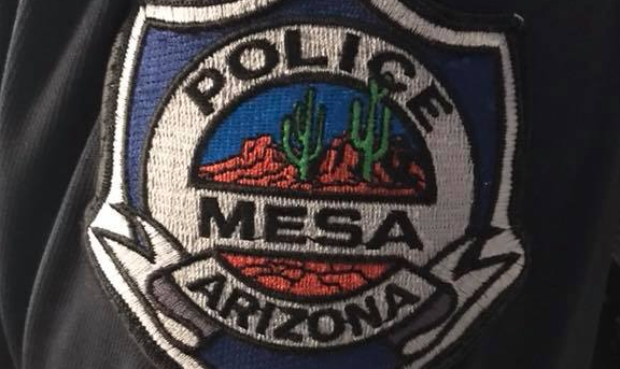 A bomb threat was placed at the Mesa Police Department headquarters building on Saturday morning.

According to ABC15, the department received a phone call indicating a “bomb” was left near the building.

Officers began an investigation to look into the source of the phone call and to check two buildings near the intersection of Robson and 1st Street.

The threat comes one day after a fire broke out at the Maricopa County Democratic Party headquarters in central Phoenix.

That fire is currently under investigation for arson.