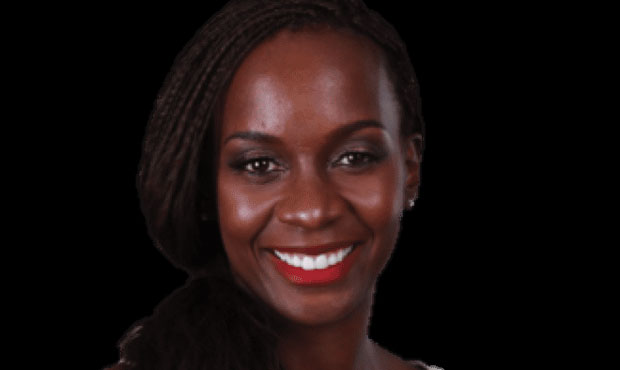 And by the end of the month, Talonya Adams will get her old job back assisting the Democrats — whose leadership fired her in 2015.

Adams represented herself in a federal lawsuit in which she alleged she was discriminated against based on her race and gender.

“Lawyers are not interested in systematic discrimination that happens behind closed doors in some of the most invisible ways,” she told KTAR News 92.3 FM on Friday.

Adams says the lawyers she consulted knew she had an uphill battle without any tangible evidence.

“And they’re certainly not interested in going up against the Arizona state Senate or elected officials or the state of Arizona for contractual or conflict reasons,” Adams said. “I understand it.”

Adams showed public records she obtained to the jury. It was enough to convince the jury that then-state Senate Democratic leader Katie Hobbs and her staff fired Adams after she took emergency leave to be with her son — which was granted to her — and asked for a pay raise to match her male counterparts.

Hobbs, who is now Arizona’s secretary of state, issued an apology Friday.

“The fight for equality is something I think about every day,” she said. “I have long recognized the inequities that women and people of color face, and because of that I should have been a stronger ally in this instance. I apologize to Ms. Adams.”

Baldo and Winkler did not return requests for comment.

“I’m optimistic that I can return to the Senate, that I can be treated fairly, that it’ll be a non-hostile work environment,” Adams said.