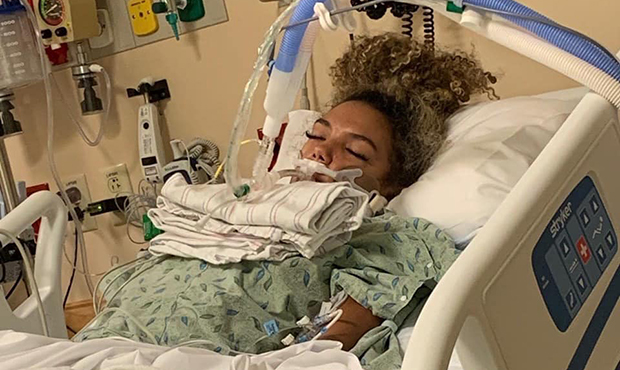 PHOENIX — A 16-year-old girl is at a Valley hospital recovering from a vaping-related illness.

Samantha Hatten-Ford, a junior at Pinnacle High School, went into cardiac arrest and was in a coma when she was first hospitalized on Oct. 8.

Her mom, Betty Hatten-Ford, said doctors told her it was caused by vaping. About 50 used vape pens were found in her bedroom closet.

Hatten-Ford said she had no idea her daughter had been vaping for two years.

“What the heck did I do or say wrong to make her think this was going to be acceptable?” she said.

Hatten-Ford said she didn’t know what vape devices looked like until now. She recalled seeing several vape pods around the house but thought they were perfume bottles.

Samantha woke up Monday morning for the first time since collapsing a week ago. She was taken off the ventilator and was able to breathe on her own. Doctors expect her to make a full recovery.

“I’m praying more than anything that she has learned from this and never goes near it and tells everybody else to stay away,” Hatten-Ford said.

Samantha’s friends were the ones who found her unresponsive in her house. They called her mom right away.

“I got there and I got upstairs and she was hard,” Hatten-Ford said. “I could not pull her arms or legs apart.”

She said she tried doing CPR but could not blow into her daughter’s mouth because so much saliva and blood was coming out.

Paramedics gave her a naloxone overdose reversal drug, because they thought she had overdosed on heroin. After doctors ran several tests, they made the connection to vaping.

“I said, ‘I don’t think she smokes.’ I was in such denial,” Hatten-Ford said.

Hatten-Ford posted her daughter’s photo and story on Facebook hoping her friends would see it and stay away from vaping.

“I think it was a rude awakening and a reality that this could really happen to somebody that they knew,” she said. “And if can happen to Samantha, it can happen to anybody.” 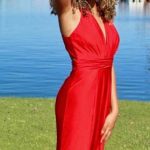 Picking which streaming services to subscribe to are difficult choices, and there is no room for internet that cannot handle increased demands.
Close
Valley teen recovering after going into vaping-related coma