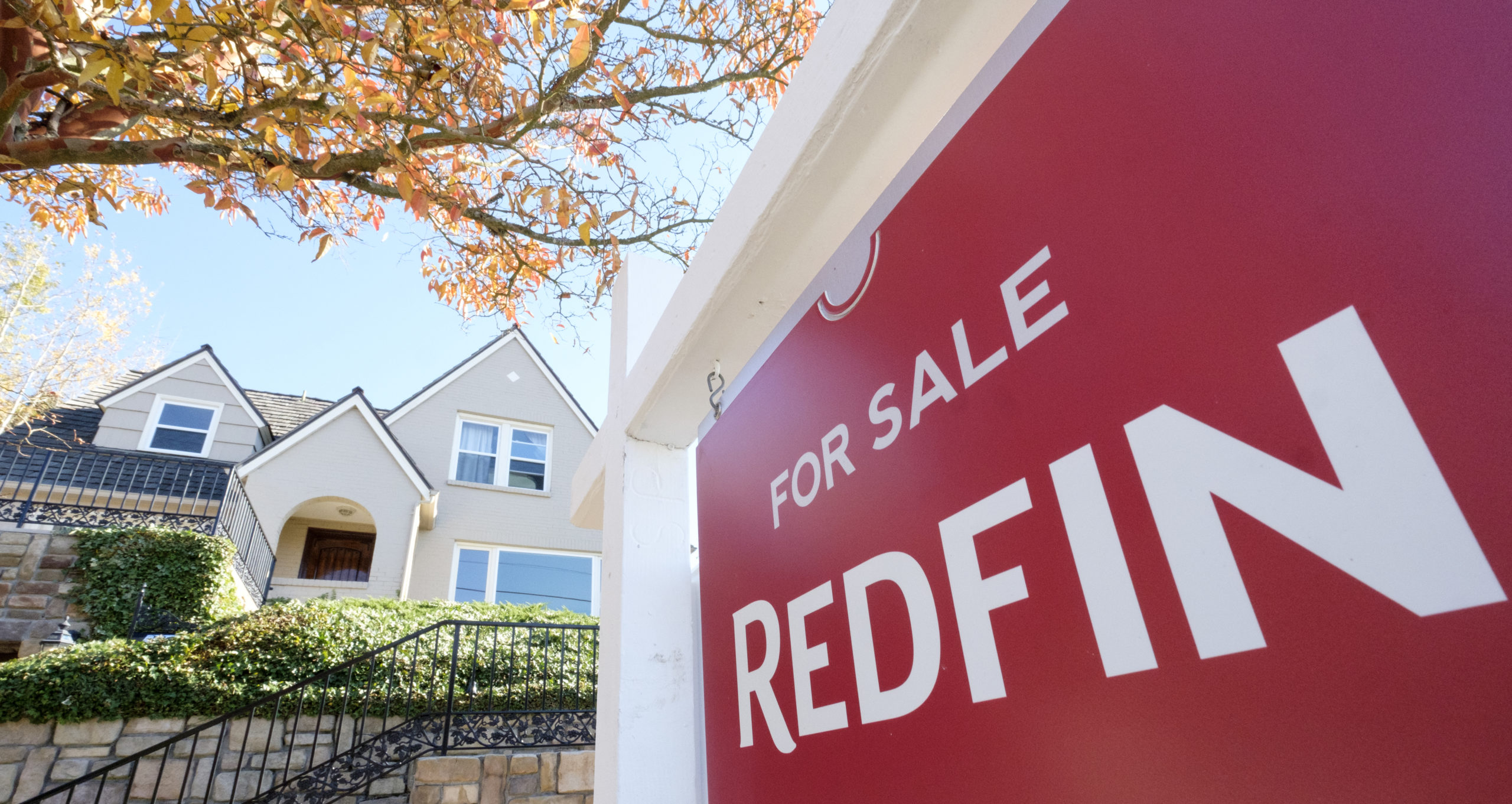 PHOENIX — The sizzling housing market in metro Phoenix is beginning to show signs of cooling for the first time in months, according to a real estate information company’s report.

Zillow’s Market Report for November showed the typical home value in the Valley is $442,788, down 8.1% from its peak, according to a press release.

Inventory is also increasing at just over 36% higher than last year and up 11.6% since 2019, according to the report.

A home is taking an average of 44 days to sell, compared to only 13 days a year ago, the report found.

Markets are slowing across the U.S., as a typical U.S. home is worth 0.2% less than in October and down a half-percent from the peak in June, according to the report.

“The housing market entered a deep freeze this November as buyers paused their purchasing plans, likely until after New Year’s in many cases,” Zillow senior economist Jeff Tucker said in the release.

“The two big questions are whether mortgage rates will continue to decline, and whether that will be enough to bring buyers back in time for the spring selling season. In the meantime, those on the prowl for a house will benefit from motivated sellers, unusual bargains and a welcome lack of competition.”

Zillow said it is unlikely the affordability of homes will significantly improve anytime soon, as the cost of a new mortgage on a typical home in the Valley is still up 122.5% from November 2019 at $2,261.

However, the real estate information company said it is a sign that affordability may at least stabilize in 2023.

Rents, which shot up in price along with mortgages, also saw a dip in November.

Nationwide, rent prices tumbled by the largest amount in the last seven years, 0.4% from October to November, according to the report.

Jace Hyduchak was like most other kids in his kindergarten class: He loved to play basketball, dress up like his favorite superheroes and jump as high as his pint-sized body would take him on his backyard trampoline.
Close
Zillow report shows cooldown of metro Phoenix housing market