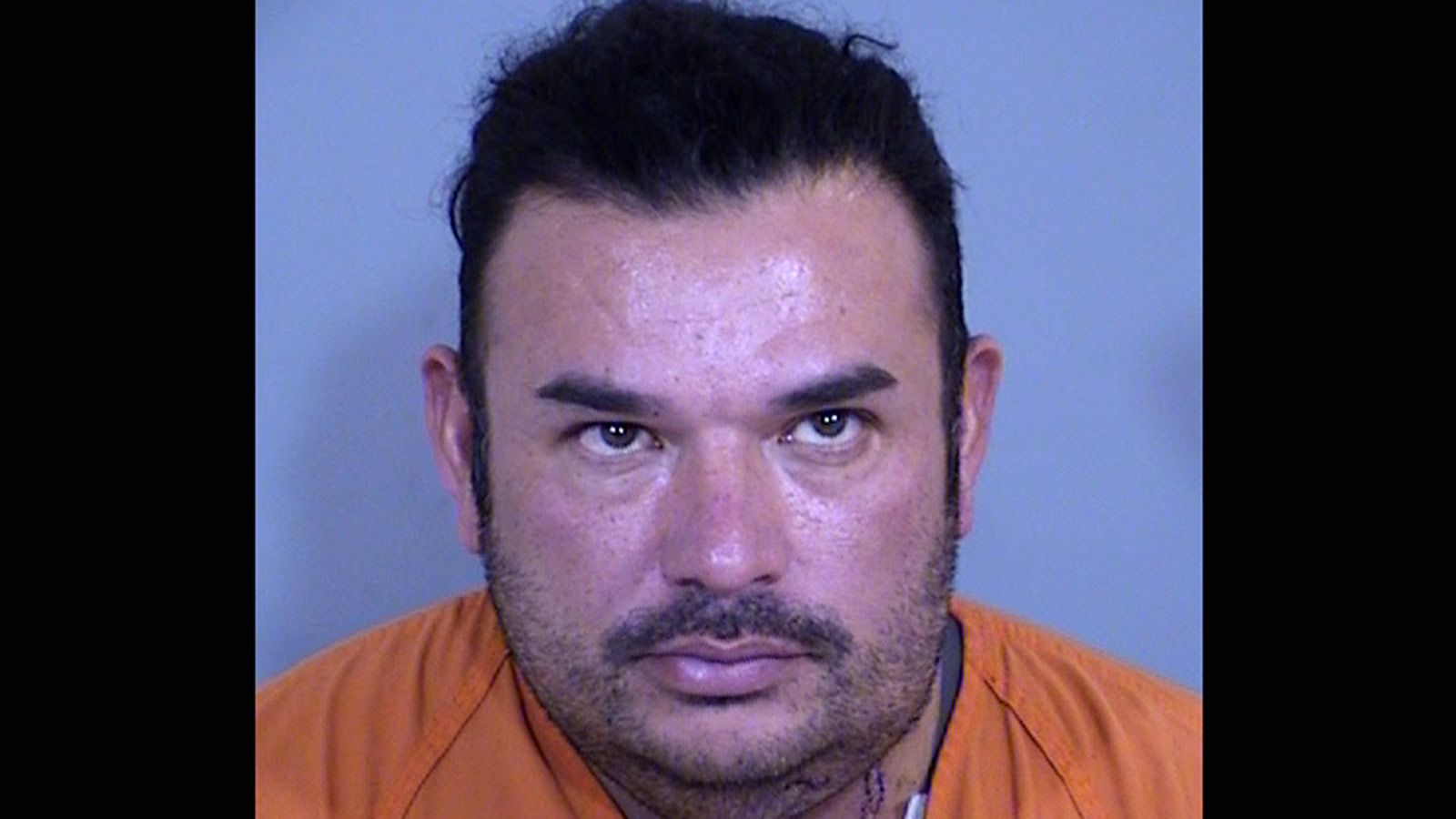 Sidney Garrand, 48, was the aggressor in Thursday’s incident near 16th Street and Greenway Parkway, according to the Phoenix Police Department.

He allegedly got out of his Jeep and initiated a fight in the roadway with a 28-year-old man who’d been driving a car with a woman and the girl as passengers.

The man from the car stabbed Garrand during the fight before trying to drive away, police said. Garrand allegedly pulled out a handgun and fired at the car, striking the girl, who was in the back seat.

The girl was taken to a hospital in critical condition and later succumbed to her injuries, police said.

The car driver suffered a minor hand injury that required treatment, and the woman in the vehicle was unharmed.

Jace Hyduchak was like most other kids in his kindergarten class: He loved to play basketball, dress up like his favorite superheroes and jump as high as his pint-sized body would take him on his backyard trampoline.
Close
Phoenix road rage suspect accused of murder after 8-year-old girl dies