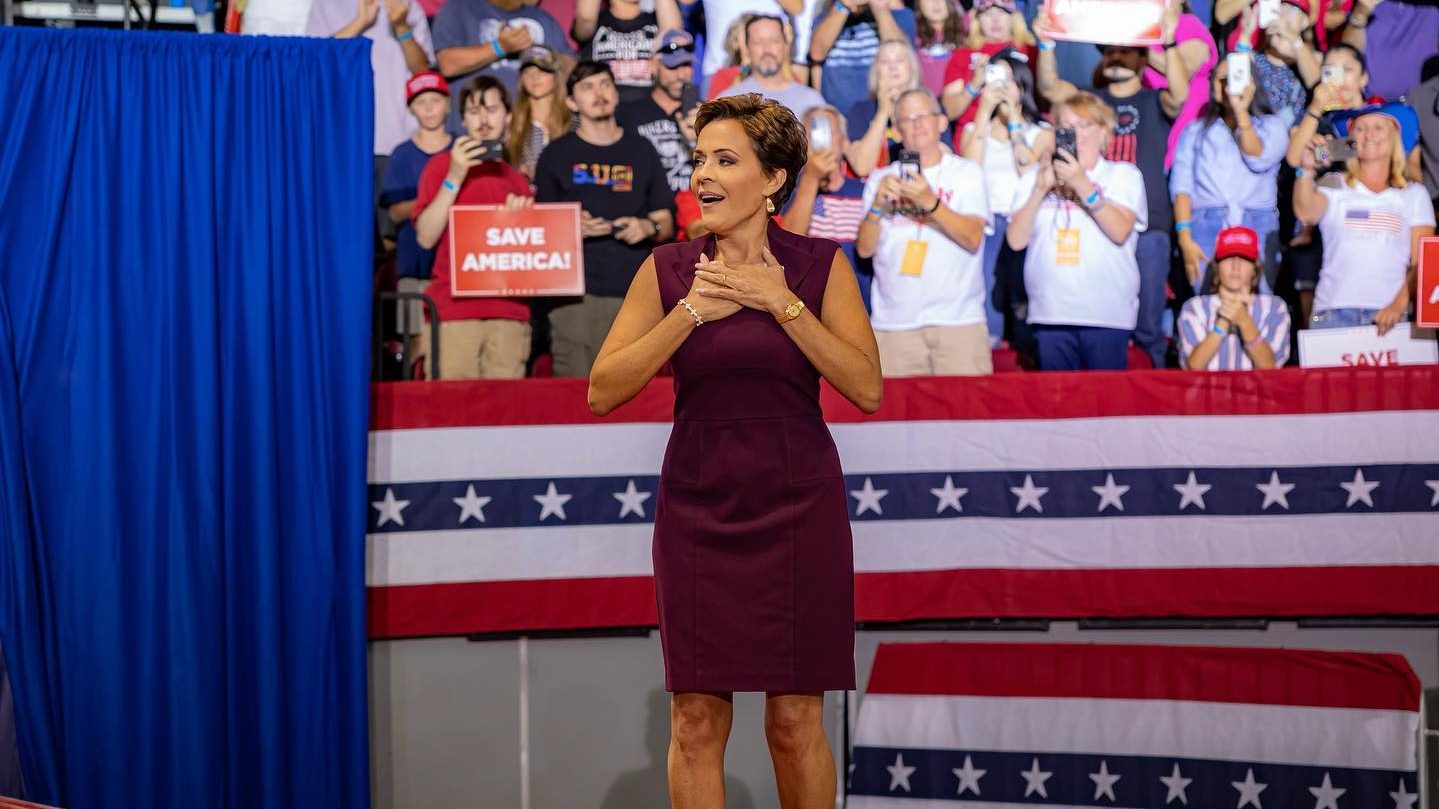 Lake topped her closest rival, businesswoman Karrin Taylor Robson, and the race was called Thursday night, according to The Associated Press.

Lake never trailed the housing developer and onetime member of the Arizona Board of Regents in nearly a year of polling. She announced her run in June 2021, just a few months after leaving Fox 10 following more than two decades at the station.

Our campaign statement on our victory tonight:

The race tightened briefly down the stretch, but it was ultimately Lake who ended up being the leading candidate.

Taylor Robson conceded shortly after the race was called for Lake.

“The voters of Arizona have spoken, I accept the results, I trust the process and the people who administer it,” Taylor Robson said in a tweet.

“I want to congratulate Kari Lake, who is now the Republican nominee for governor of Arizona. I have spent my life supporting Republican candidates and conservative causes and it is my hope that our Republican nominees are successful this November.”

She outspent Lake $18.4 million to $3.6 million during the run of the campaign, according to finance reports.

Taylor Robson spent nearly $2 million in the first half of July and loaned herself another $1.85 million during that time, bringing her reported self-funding total to $15.2 million.

The result is a win for former President Donald Trump, who endorsed Lake for the office.

Trump’s former Vice President Mike Pence put his support behind Taylor Robson for the office, with the prior running mates holding competing campaign events for their candidates in late July.

Lake was able to get the former president’s favor by repeatedly pushing unfounded claims that the 2020 election was stolen from Trump.

She will now face Katie Hobbs in the November general election after the state’s secretary of state won the Democratic primary race.

Are you pregnant? Do you have a friend or loved one who’s expecting?
Close
Kari Lake captures Republican nomination for Arizona governor race