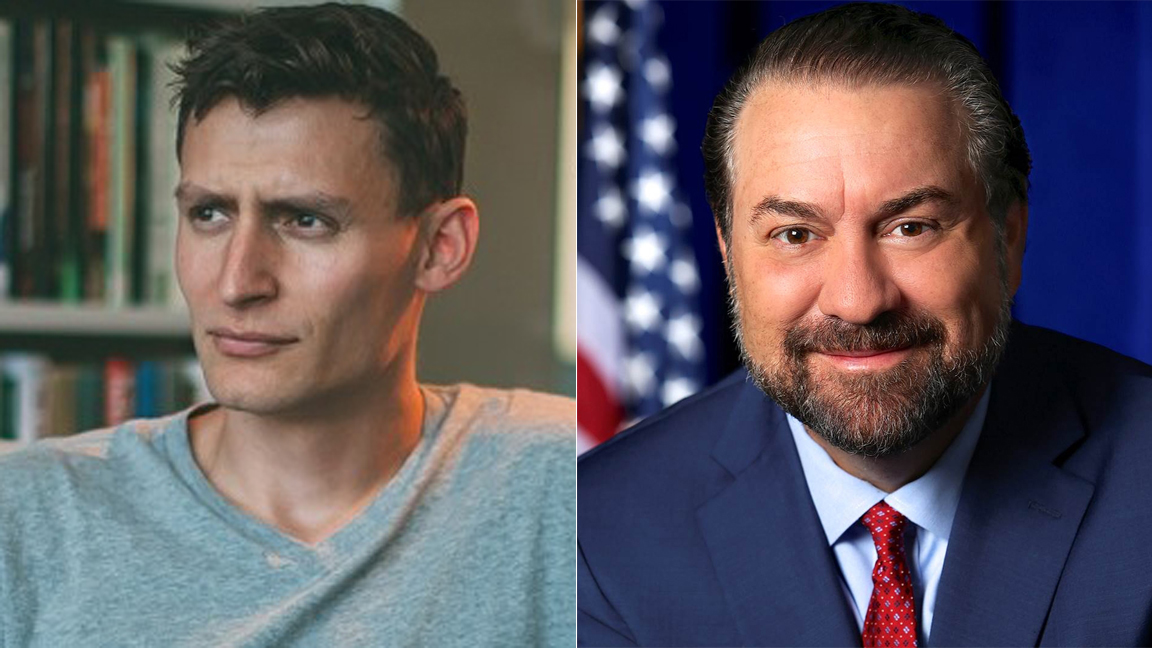 PHOENIX – Political newcomer Blake Masters has leapfrogged into the lead of Arizona’s Republican U.S. Senate primary race, according to a new poll.

The two other candidates on the ballot, Mick McGuire and Justin Olson, were at 6% or lower.

With early voting for the Aug. 2 primary underway, 35% of the survey takers were undecided. “With the wind at Masters’ back, he shouldn’t get too comfortable because the deep-pocketed Jim Lamon is staying competitive – for now,” OH Predictive Insights chief of research Mike Noble said in a press release.

In an April poll, Brnovich led the race with 21%, while Masters was third at 9%. Undecideds were at 45%.

Phoenix political consultant Chuck Coughlin said Trump’s June 2 endorsement is having an impact on the race.

“Trump’s methodology here nationally has been to enter competitive races late in the game where there’s multiple candidates and endorse, and that’s what he did here with Masters,” Coughlin, CEO and president of HighGround, Inc., told KTAR News 92.3 FM’s Arizona’s Morning News.

“And it seems to have moved his numbers substantially and moved a ton of people from an undecided position into a position in support of Masters.”

Thirty-two percent of those surveyed identified themselves as supporters of Trump rather than the Republican Party. Of them, 38% said they are voting for Masters, 14% Lamon and 11% Brnovich, with 27% undecided.

The GOP hopefuls are vying to face Democratic Sen. Mark Kelly in the November general election. Kelly is unopposed in his primary.

So, your little one starts kindergarten soon. How exciting! You still have a few months before the school year starts, so now’s the time to make sure students-to-be have the vaccines needed to stay safe as they head into a new chapter of life.
Close
Blake Masters takes lead in Arizona’s GOP US Senate race, Mark Brnovich falls to 3rd