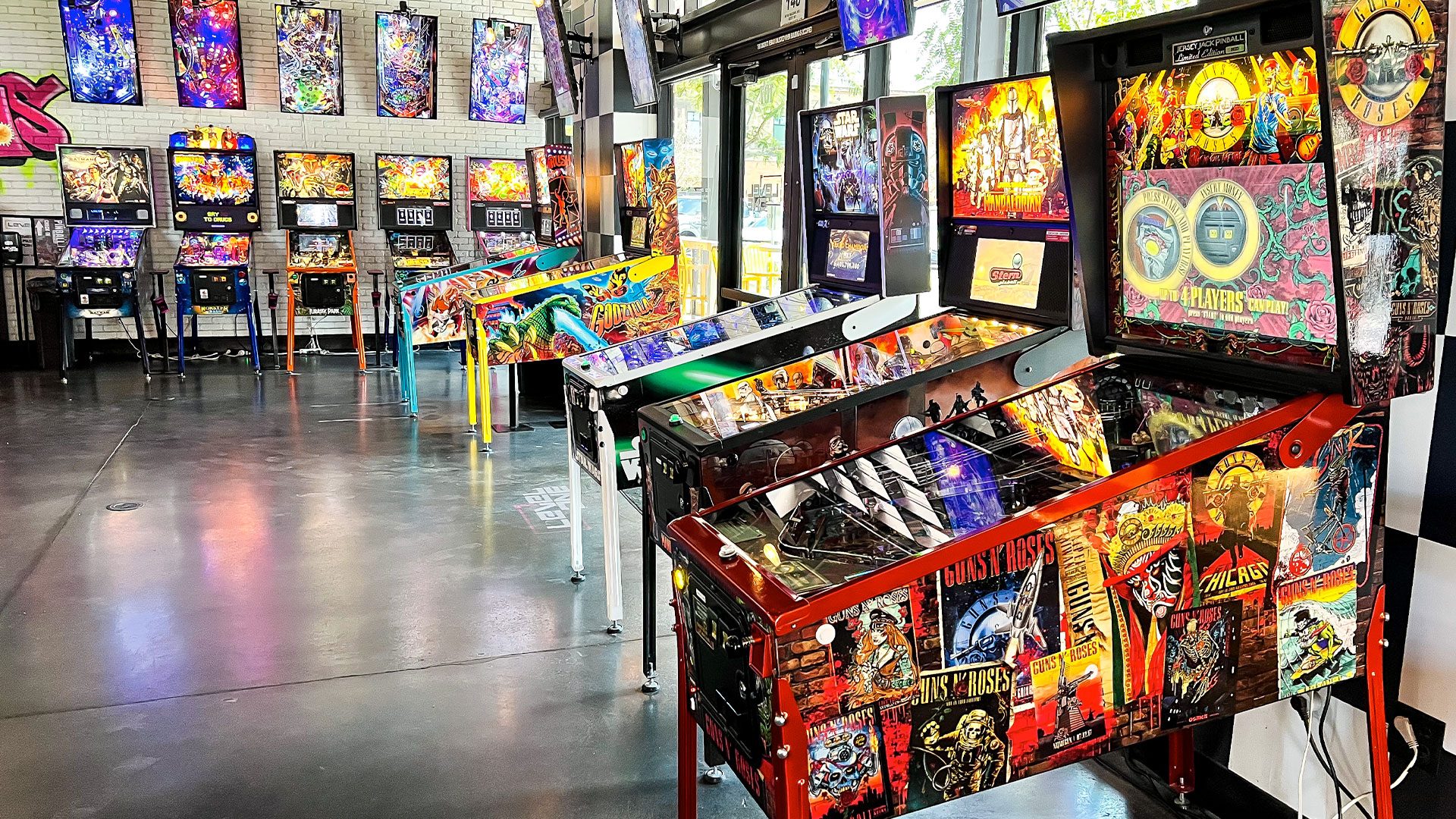 Opportunity Zone investor Caliber announced it leased properties to Level 1 Arcade Bar and Copper City Spirits as part of an ongoing redevelopment effort in the city, according to a press release.

“Every day we see more people choosing to live and work in our great city and downtown Mesa is a desirable locations for businesses to grow,” Mesa Mayor John Giles said in the release.

Level 1 Arcade Bar will be located at 48 W. Main Street and operates another location in Gilbert, while Copper City Spirits will be at 155 W. Main Street. There was no opening date yet for either restaurant.

“We are excited to help bring more restaurants and entertainment to downtown Mesa,” Chris Loeffler, chief executive officer of Caliber, said in the release.

“Mesa is a vibrant, dynamic city and these new businesses will be well supported by its booming population growth. We’re proud to be part of the redevelopment efforts in mesa, which are providing our investors with the opportunity to invest in meaningful, high impact projects with competitive teams.”

The project is part of Caliber’s Opportunity Zone Fund, which allows investors the chance to reduce and eliminate capital gains tax liabilities by investing in a professionally managed real estate fund and fulfilling new developments that are impactful to the designated communities within each zone, the release said.