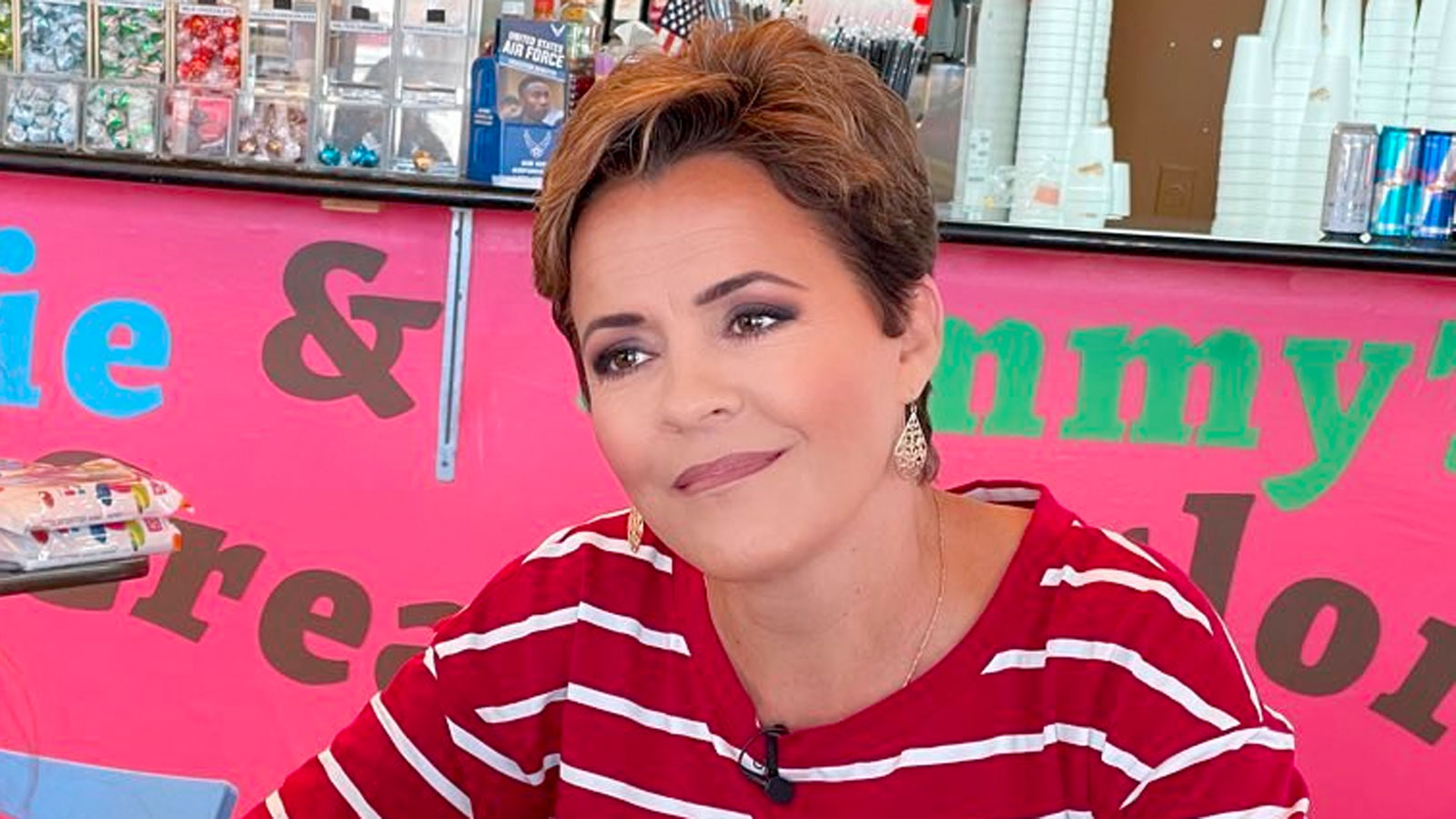 PHOENIX – Republican Arizona gubernatorial candidate Kari Lake said Wednesday she thinks abortion, which she called “the ultimate sin,” should be regulated at the state level.

Abortion rights were thrust into the campaign spotlight last week with the leak of a draft opinion suggesting the U.S. Supreme Court was poised to overturn the landmark Roe v. Wade ruling from 1973.

If the Supreme Court follows through with a ruling that reflects the contents of the draft, abortion would no longer be a constitutional right, putting the issue in the hands of state lawmakers.

“It should fall into the state. The state should decide how they handle this,” said Lake, who has been polling as the front-runner for the Republican nomination.

“And if you don’t like the way the state is handling abortion, you’re going to have to vote people in who stand for what you stand for. But to have the federal government telling us what to do when it comes to abortion, I think, is wrong.”

Lake said she would work to enact “pro-life legislation” but didn’t provide specifics on how far she thinks Arizona’s restrictions should go. Gov. Doug Ducey signed a law this session to outlaw abortions after 15 weeks except when the mother’s health is at risk.

“The mother does have some choices when it comes to her health, but this is a separate life, this is the life of a baby,” Lake said.

“And just because the baby is inside the womb and not outside the womb doesn’t make it any less valuable as a human being.”