Medical device company to move headquarters to SkySong in Scottsdale 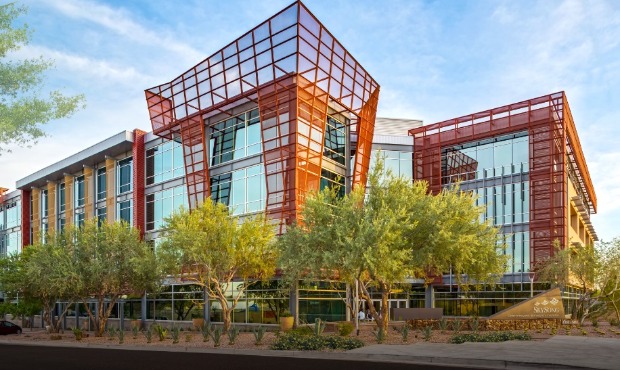 PHOENIX — A medical device maker based on the East Coast plans to relocate its headquarters to Scottsdale, company officials said.

Anuncia, developer of the ReFlow Ventricular System that is designed to unblock occluded ventriculoperitoneal shunts, will move from Massachusetts into SkySong, the Arizona State University Innovation Center.

The company made the announcement last week.

The move will allow access and collaboration with local higher education institutions in efforts to continute developing medical technologies for patients globally suffering with life threatening conditions associated with CSF disorders, according to a release.

“As we grow and scale manufacturing, our need to expand operations into the Southwest has been met with impressive support from the thriving Greater Phoenix biomedical community,” Anuncia’s CEO Elsa Chi Abruzzo said in the press release.

A move-in date has yet to be announced by the company.

Picking which streaming services to subscribe to are difficult choices, and there is no room for internet that cannot handle increased demands.
Close
Medical device company to move headquarters to SkySong in Scottsdale