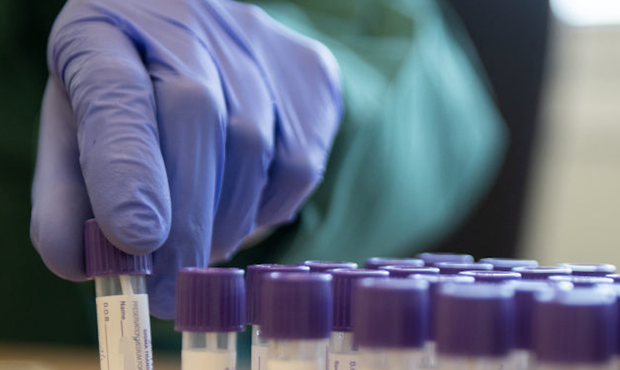 PHOENIX — An employee of the Maricopa County Sheriff’s Office has tested positive for COVID-19.

The individual works out of the office’s headquarters building, according to a press release.

The MCSO said the headquarters near Seventh Avenue and Jefferson Street in Phoenix will be deep cleaned and sanitized, and will reopen on Monday.

“We’ll continue to function as a public safety organization. We’ll do what we need to do to get the job done,” Sheriff Paul Penzone told KTAR News 92.3 FM’s Arizona’s Morning News early Friday.

Penzone said the individual had access throughout the building and that he or she would not be publicly identified.

“We took some steps two weeks back – we separated the executive team and some of the other higher-ranking members of the organization.

“Our shifts are designed so that if someone was exposed, they’re not going to expose the majority of the folks at those levels or in districts,” Penzone said.

The announcement of the positive test came the same day the state of Arizona announced more than 500 positive coronavirus test results, along with an increased death toll of eight.

Gov. Doug Ducey also announced the signing of two executive orders on Thursday aimed at limiting the impact of coronavirus on Arizona residents.

One of the executive orders requires hospitals to activate their emergency plans, while the other extends upcoming expiration dates on a variety of professional licenses.

If you haven’t received a COVID-19 vaccine yet, now’s the time to join many other of your fellow Arizonans who are doing so right now. No one will criticize you; there is no shame. In fact, you’ll be welcomed with smiles and open arms!
Close
MCSO announces positive coronavirus test among its staff