Winter parking restrictions to start in Flagstaff this week 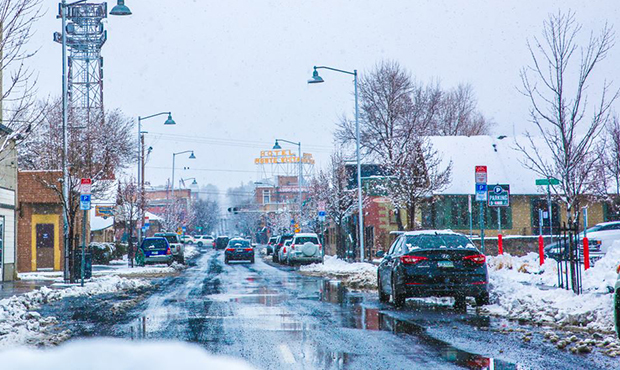 PHOENIX – Seasonal parking restrictions designed to give snow plows and street sweepers room to maneuver will begin in Flagstaff this week.

Restrictions start Friday and will remain in effect until April 1.

The winter parking ordinance will be enforced whether it’s snowing or not, according to the city.

Vehicles have to be off the streets and out of alleyways from midnight to 7 a.m. daily. That’s part of the snow operations policy the city council approved, which includes a priority list of which streets will be serviced first.

The policy also has laid which targeted plowing time frames that will depend on the amount of snow on the ground.

Parking violators face fines and their vehicles are subject to towing.