“I take exception to the president’s comments because you got to be sure you can do what you say you’re going to do,” he told KTAR News 92.3 FM’s Mac & Gaydos.

Earlier Tuesday, Trump said North Korea “had best not make any more threats to the United States” or “they will be met with fire and fury like the world has never seen.”

McCain said he would prefer Trump take the advice of former President Theodore Roosevelt in that he should speak softly, but carry a big stick.

“The great leaders I’ve seen don’t threaten unless they’re ready to act and I’m not sure President Trump is ready to act,” he said.

McCain said he did not know if Trump’s threat was serious and may have just been showmanship.

“It’s not terrible in what he said,” the senator said. “It’s the classic Trump in that he overstates things.”

Despite all of North Korea’s blustering, McCain did not think leader Kim Jong Un was truly ready to go to war.

“I think the rotund ruler in Pyongyang is crazy but he’s not ready to go to the brink,” the senator said.

However, McCain said Tuesday’s news that North Korea may have achieved the miniaturization of nuclear weapons and has developed nuclear warheads needs to be taken seriously.

“It scares me as far as its potential is concerned because they have 1,000 rockets aimed at (South Korea capital) Seoul that could set that city on fire,” he said.

The senator said China should step in and order North Korea to step down by threatening economic sanctions.

“They can shut down the North Korean economy in a week,” he said.

Should China fail to act, McCain said the U.S. should impose trade and other sanctions to force it into action.

McCain has long been a vocal critic of North Korea. In March, he labeled Un as a “crazy fat kid” during an interview with MSNBC.

He also claimed Otto Warmbier, a 22-year-old American who was taken prisoner after stealing a piece of propaganda, was murdered by North Korea.

On Tuesday, presidential adviser Sebastian Gorka told KTAR 92.3 FM’s Arizona’s Morning News said he hoped sanctions leveled by the United Nations against the small country on the Korean peninsula would serve their purpose.

“If there’s a chance of dealing with this peacefully, it’s what just happened last weekend,” he said.

The U.N. Security Council voted unanimously Friday to set harsher punishment after North Korea launched two intercontinental missiles in July. The country said the missiles had the distance to reach the United States.

The nuclear aggression from Un has set world leaders on edge. The newer sanctions that further restrict North Korea’s trading could cost the small country $1 billion a year.

Yuma Mayor Doug Nicholls said it's too soon to gauge if Biden's latest policy is influencing a shift in migrant crossings at the border. 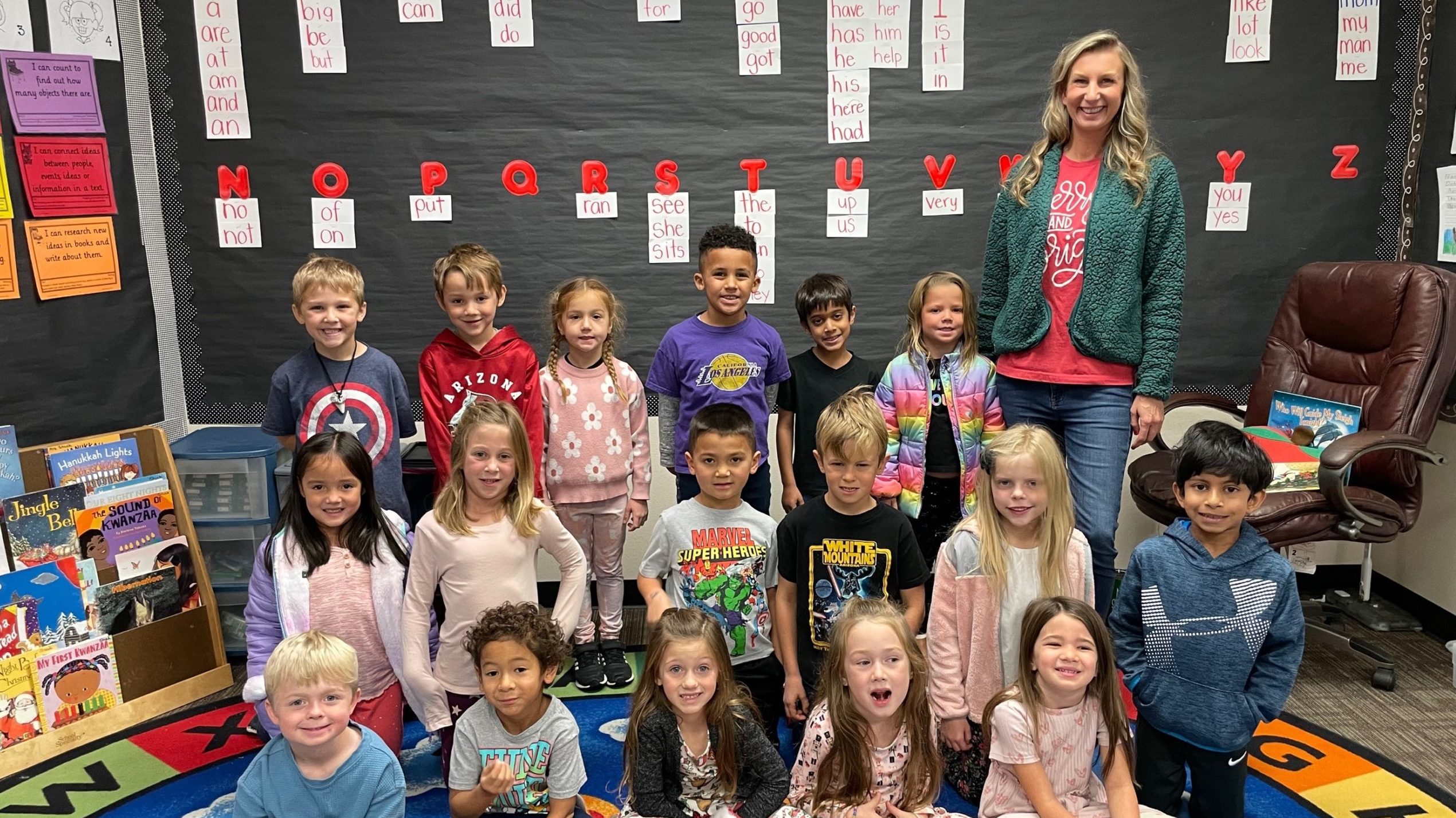 Gov. Hobbs hoping to work with schools chief Horne on education, ‘taken aback’ by his priorities

Arizona Gov. Katie Hobbs is hoping to collaborate with public schools chief Tom Horne on the state's education future, but the Democrat is anticipating some ideological challenges. Yuma County Sheriff Leon Wilmot said he is "cautiously optimistic" about immigration reform after a group of U.S. senators visited the border. The sister of a longtime Bonneville account executive killed by a suspected drunk driver late last month in Scottsdale has a message for those thinking about getting behind the wheel after a few drinks. Arizona Secretary of State-elect Adrian Fontes said it was "really problematic" that one county's recount added hundreds of votes to its initial tally.

Picking which streaming services to subscribe to are difficult choices, and there is no room for internet that cannot handle increased demands.
Close
McCain warns Trump to not threaten North Korea until ready to act