Matt Roberts with the Arizona Secretary of State’s Office said the staff was notified by the Arizona Department of Administration that the FBI had found to a credible foreign threat to the registration system — a virus accidentally downloaded by a worker.

The state of Illinois was also affected, Yahoo News reported.

The story also reported that in the Illinois hack at least 20,000 voters’ personal information was stolen.

“We generally don’t talk about our security measures we have in place. We did take the voter registration system down at that time to perform a review of that system,” Roberts said.

“What had occurred is that a user in one of the counties had downloaded a virus which was then displayed online.

“To make sure we didn’t have anything wrong with the system, the Arizona Department of Administration cyber security performed a review of the voter registration system and found evidence of any malware or controlled software within the system itself.”

Roberts said the office was confident in the voter registration system and the security systems. 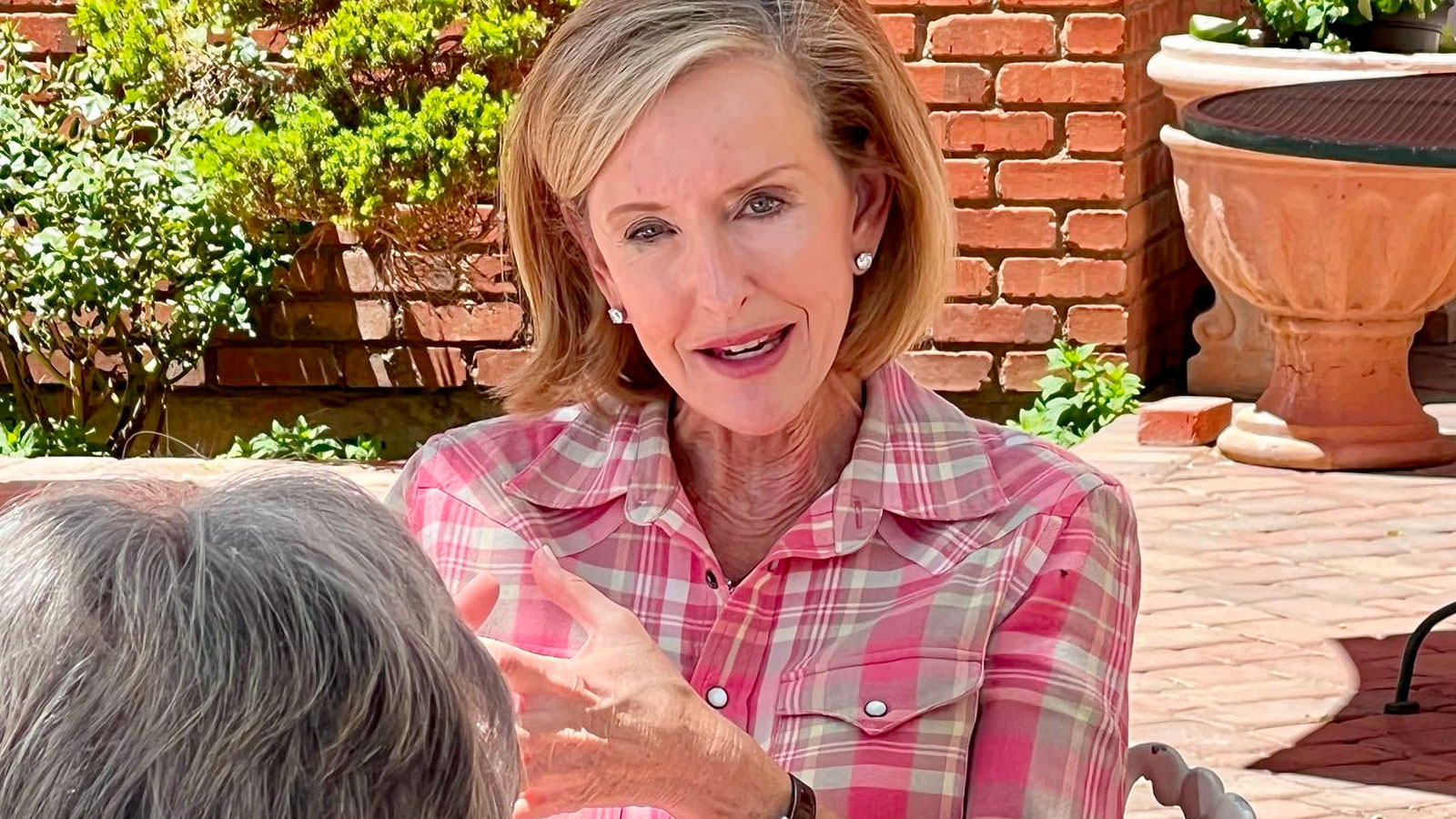 With a potential upheaval in abortion laws looming, Republican candidate Karrin Taylor Robson said Thursday she would work to build “a culture of life” if elected governor of Arizona. Republican Arizona gubernatorial candidate Kari Lake said Wednesday she thinks abortion, which she called “the ultimate sin,” should be regulated at the state level. PHOENIX (AP) — The Arizona Supreme Court rejected Monday an effort to disqualify three Republican lawmakers from this year’s ballot because of their alleged roles in planning or attending the rally that led to the unprecedented attack on Congress on Jan. 6, 2021. The ruling means U.S. Reps. Paul Gosar and Andy Biggs and state […]

You want to feel safe. You want your family to be safe. Are vaccines safe? The simple and important answer is: Oh my yes!
Close
FBI confirms hackers worked way into Arizona voter database