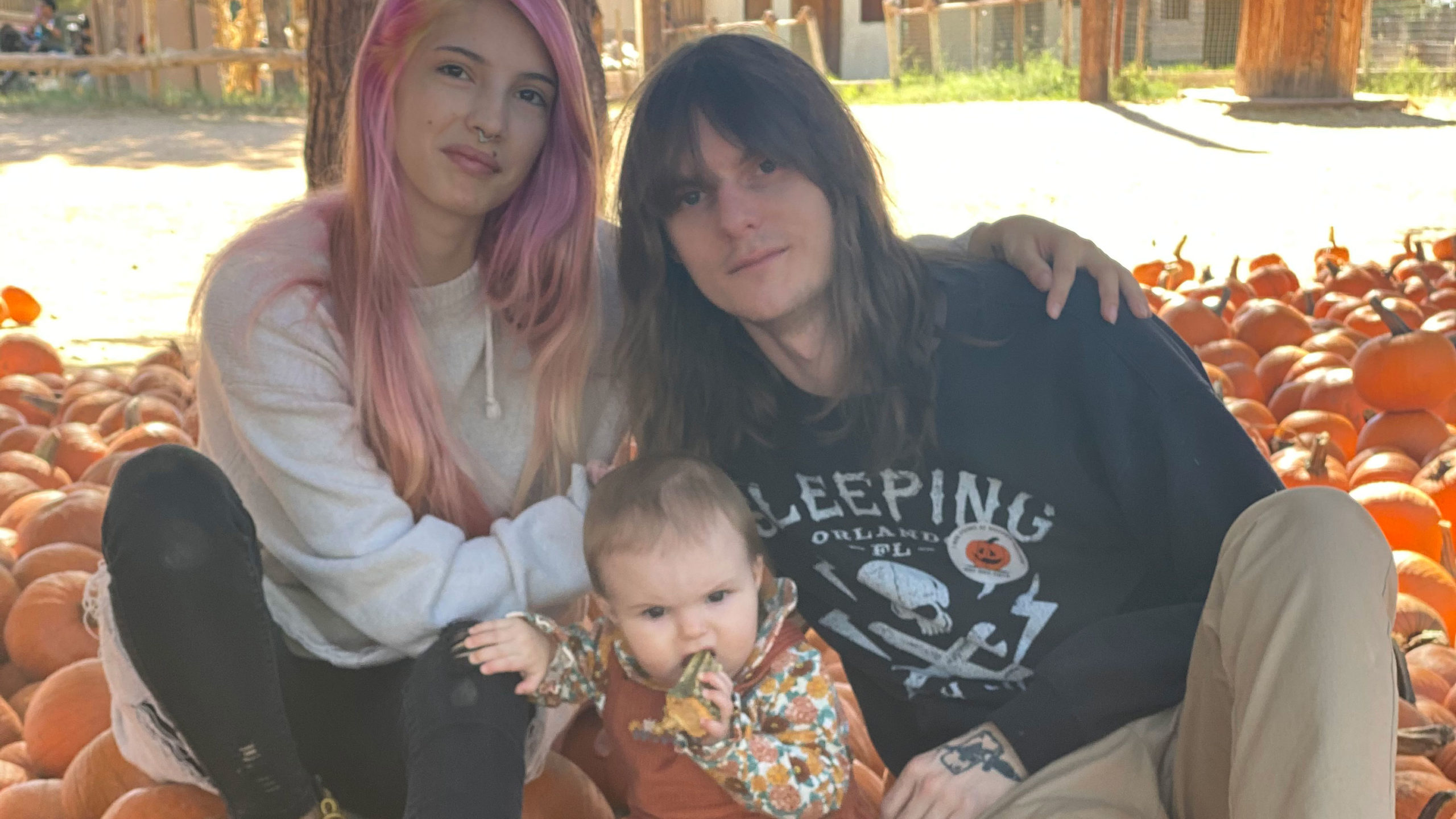 The crash occurred near Elliot and Recker roads around 4:30 p.m., according to the Gilbert Police Department.

Gilbert police three hours after the crash said a 22-year-old man and an infant had died in the collision.

The Pinal County Sheriff’s Office said Saturday that the victims were Cooper Lamb and his infant child. Cooper Lamb’s fiancé and mother of the child was also seriously injured in the crash and remains in critical condition.

Last night, Sheriff Lamb lost his son, Cooper Lamb, along with his one-year-old granddaughter in a crash in Gilbert. Cooper and his daughter were passengers in the vehicle. Cooper’s fiancé and mother of the child was also seriously injured. She remains in critical condition. pic.twitter.com/OrhRbSvQTu

The three were inside a passenger car that was turning left when a pickup truck hit the car, according to ABC 15.

“Our hearts are broken…” Sheriff Lamb said in a Facebook post. “We are praying for our precious Caroline who is still in critical condition.

“We would also like to express our gratitude for those citizens and first responders who rendered aid to our son Cooper and our granddaughter.”

The driver of the pickup, who was not hurt in the crash, was arrested on suspicion of impairment, according to ABC 15.

“This is heartbreaking. Something no parent should go through,” Arizona Gov. Doug Ducey said. “My prayers go to Sheriff Lamb, his wife Janel and their family.”

Picking which streaming services to subscribe to are difficult choices, and there is no room for internet that cannot handle increased demands.
Close
Son, infant grandchild of Pinal County Sheriff Mark Lamb die in car crash