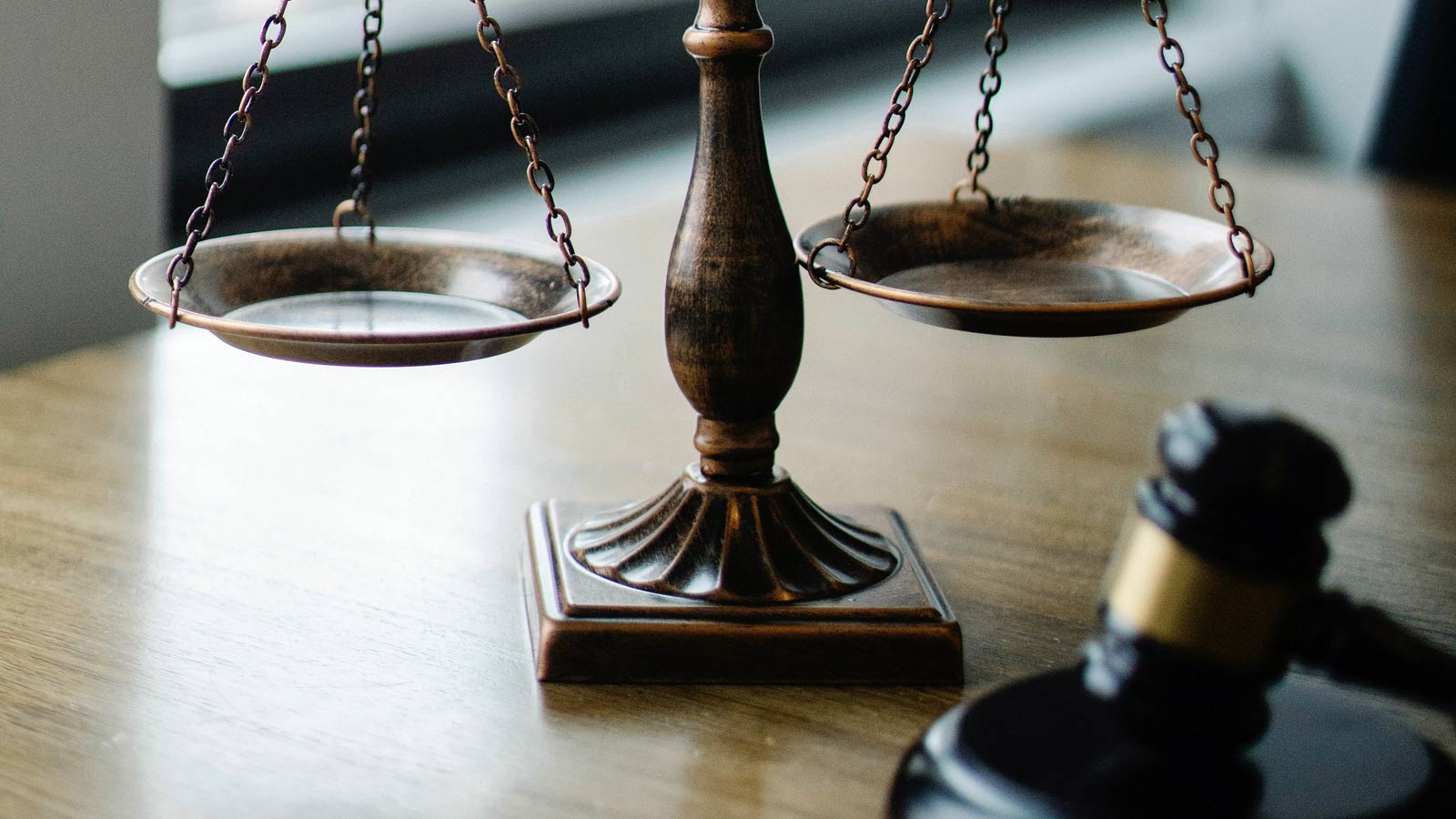 PHOENIX — An Arizona couple was sentenced to 60 months in prison followed by three years of supervised release last week after being found guilty on charges related to scheming investors of their software company in April, the U.S. Attorney’s Office in Arizona announced.

A restitution hearing to address victim losses is set for Dec. 13, according to a press release.

They enticed friends and associates in Sedona, where the couple resided, to invest with false promises for 15 years, according to the release.

The Feinbergs used that money to pay themselves and for personal expenses including their home mortgage.

The Federal Bureau of Investigation and the Arizona Corporation Commission investigated the case, while the Financial Crimes and Public Corruption Section of the U.S. Attorney’s Office, District of Arizona, Tucson, led the prosecution.

Fall brings new beginnings in different ways for Arizona’s professional sports teams like the Cardinals and Coyotes.
Close
Tucson couple sentenced to 5 years in prison for stealing $5 million from investors