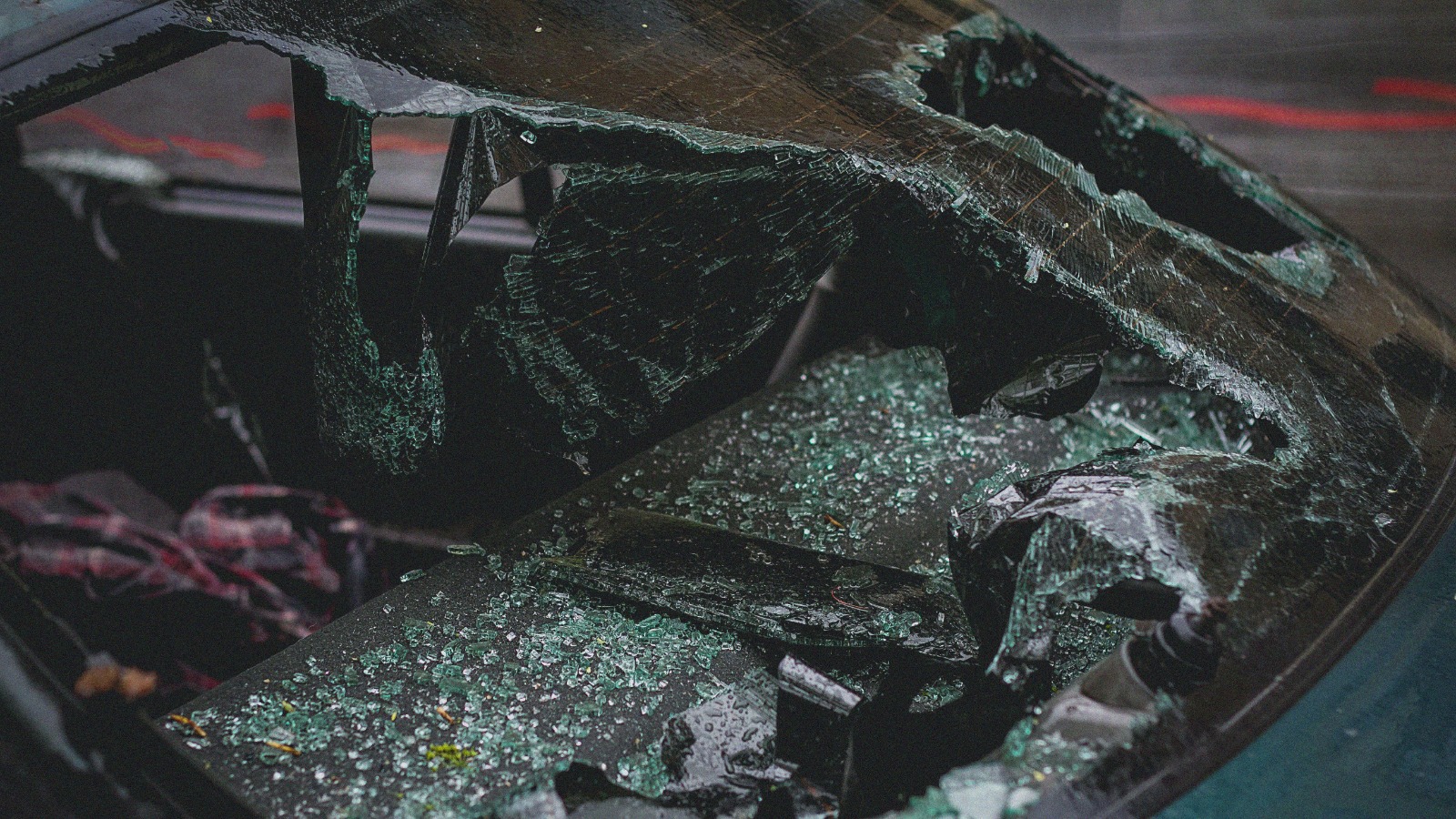 PHOENIX — Arizona saw its highest level of traffic fatalities in 15 years, a figure that can be attributed to a rise in Maricopa County.

The state’s most populous county saw 594 traffic deaths in 2021, up from 491 in 2020, according to an Arizona Motor Vehicle Crash Facts report released Wednesday.

Arizona’s other 14 counties accounted for an increase of 23 deaths year-over-year, according to the report.

“The real change begins in the driver’s seat,” Ryan Harding, a spokesman for the Arizona Department of Transportation, told KTAR News 92.3 FM on Wednesday.

“This is a problem that can’t be stopped by state agencies alone. It has to be a collaborative effort across the board.”

People drove about 8.1 billion more miles last year in Arizona over 2020 — fewer pandemic restrictions fueled a return to the roads — and fatal crashes weren’t the only figure to grow.

Total crashes increased by 22%, alcohol-related crashes were the most since 2009 and bicycle-related deaths rose for a fourth consecutive year.

October was the peak month for crashes and Friday had the most volume of crashes by day.

Dr. Anastasi from Mayo Clinic Orthopedics and Sports Medicine in Tempe answers some of the most common questions.
Close
Maricopa County paved way for Arizona’s highest level of traffic fatalities in 15 years