Ukrainian servicemen stand next to a fragment of a Tochka-U missile with a writing in Russian "For children" , on a grass after Russian shelling at the railway station in Kramatorsk, Ukraine, Friday, April 8, 2022. (AP Photo/Andriy Andriyenko)

For Easter Weekend, we are running a “Best of” the Think Tank episode. Hard to top our recent show on Negotiation and Ukraine with both a negotiation and a foreign policy expert.

Ukraine. Could this be the beginning of World War III? Or could it end up as an unfortunate regional conflict?

Is there a viable basis for negotiations between Ukraine and Russia?

What are the underlying interests of the principal involved parties? Russia? Putin (personally)? Ukraine? The NATO countries? The world community? China?

This week’s Think Tank brings together two experts whose competencies bear directly on the likely answers to these questions, one an expert on negotiation the other on foreign policy.

There is a great synergy between these two complementary competencies. This week’s guests demonstrate the adage that the whole can be greater than the sum of the parts.

• Marty Latz is the founder of Latz Negotiation. He previously taught negotiation at the Harvard Law School where one of his students was Barak Obama.

• Daniel Rotherberg is co-director of the Center for the Future of War at Arizona State University. He has held positions at Yale Law School and the University of Michigan among others. 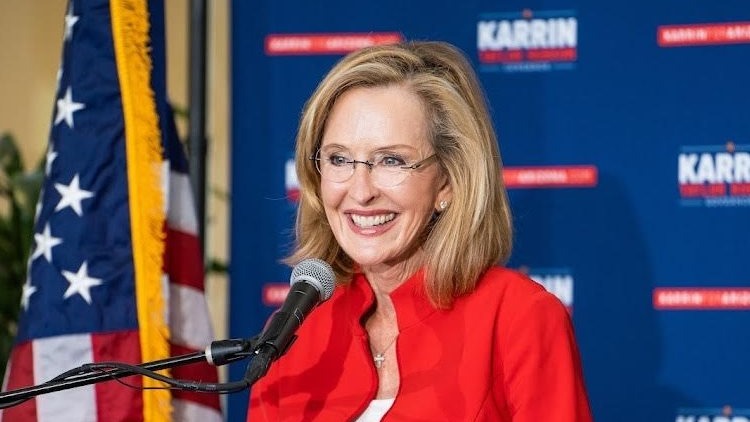 Do you remember when you got your last COVID-19 vaccination? If it has been more than five months since you completed your primary vaccination series, it’s time for you to get your booster. You may be eligible even sooner depending which vaccine you received. If you are over the age of 50 and received your […]
Close
Think Tank considers whether negotiation is possible between Ukraine, Russia