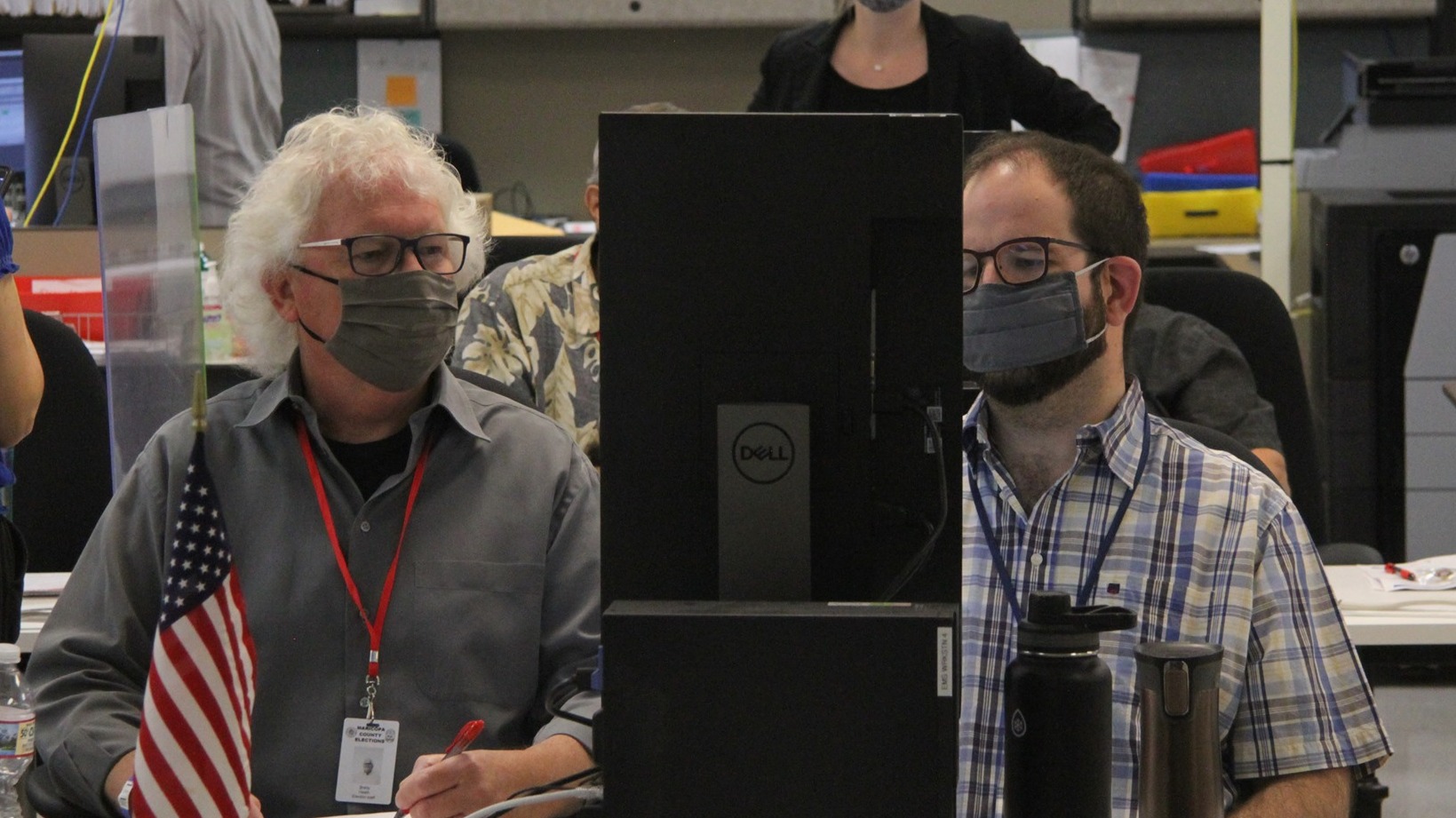 PHOENIX — Three computer experts were selected by a special master to analyze Maricopa County routers and Splunk logs as part of the audit of 2020 election results.

The experts will answer a series of questions from the Arizona Senate on the election between Oct. 7 and Nov. 20 in 2020.

“We are hoping to conclude this part of the audit expeditiously and without any further delays,” Senate President Karen Fann said in a press release.

Bill Gates, chairman of the Maricopa County Board of Supervisors, said the board, which is paying for the review under the September agreement, is looking forward to cooperating with Shadegg and the Senate.

“I’m encouraged to hear that Special Master Shadegg has hired the IT team he needs to answer Senate questions about the November 2020 election and the county’s routers,” Gates said in a statement.

The agreement called for the routers to remain in custody of Maricopa County while the experts examine materials.

County officials had balked at handing over the routers that connect data countywide, contending that there was a grave risk to the security of law enforcement and other sensitive information.

The review of the 2020 election results was prompted by unsubstantiated claims made by former President Donald Trump and his supporters that he only lost because of fraud. The county says the election was property run and President Joe Biden simply got more votes.

No evidence of fraud has been found in any states after a series of lawsuits filed by Trump backers or reviews by election officials.

County officials have stood by the accuracy of their vote count, and outside reviews done by certified election auditors back them up. They said the Senate’s vote review funded by pro-Trump donors is being run by incompetent grifters hired by the Senate.