PHOENIX – A popular family owned and operated Mexican food restaurant chain based in metro Phoenix has added another dimension to its takeaway options, offering drive-thru ordering at its newest location.

Someburros will officially launch its 12th restaurant Oct. 8 at Signal Butte and Guadalupe roads in Mesa with a weekend of celebrating, starting at 10:30 a.m.

The fast-casual Sonoran-style eatery said the latest spot marks the first time it’s made drive-thru ordering available. Previously, to-go meals could be ordered using an app, phoned in and picked up at a window or at the counter.

The grand opening of the east Mesa site, the second in the East Valley city, will include live mariachi music and giveaways Oct 9.

The Vazquez family also has restaurants in Chandler, Gilbert, Phoenix, Queen Creek and Scottsdale locally and one in Flagstaff.

Someburros opened in Tempe in 1986. 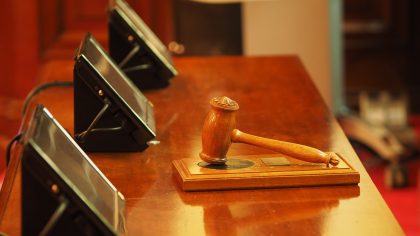 The holiday season may be the most wonderful time of the year, but it’s also the most dangerous time of the year to be driving. That’s why it’s important to remember to call Sweet James Accident Attorneys if you’re injured or arrested because of a DUI accident.
Close
Valley Mexican-food chain Someburros to offer drive-thru ordering at new Mesa spot