Is a 4-day workweek on horizon for US? Don’t hold your breath There’s a lot of talk right now about a four-day workweek, both globally and here in the United States.

Could America be next? Not so fast, folks.

What exactly is the four-day workweek?

A four-day work week means people are working 32- to 36-hour weeks (maybe even less), not full 40-hour weeks. That makes this concept different from shift work, where people work fewer days but still fit 40 hours into the work week.

With a four-day work week, you’re guaranteed a three-day weekend every week. And did I mention that the pay doesn’t decrease? That’s right, you still get the same salary or hourly pay as if you’re working a full five days.

You might be saying, “You had me at three-day weekend!” Or maybe you’re wondering how productive people can be if they’re only working four days.

Apparently, a four-day workweek can make some people more productive. At least that’s what studies showed in Iceland, where a number of workers say they feel less stressed and burned out. The study lasted from 2015 to 2019, and cut back on workers’ hours without cutting down on their income.

Those employees said having shorter hours actually improved the quality of their work, and they had the energy to do other things away from their jobs. They reported better overall attitudes, because they were coming to work fully present instead of running on empty.

Some of the pros

The more rest you can get, the more likely you’ll be able to avoid feeling overworked. The benefits from this are huge for your mental health and the quality of your work. The less workplace burnout you feel, the more likely you are to stay invested in your job and produce quality results.

If you know you only have four days to get stuff done, you might be more careful about how you schedule your days, too. You might try harder to stay focused and have fewer interruptions. If you’ve been taking it easy and phoning it in on Fridays, a four-day work week might be the kick in the pants you need.

Some of the cons

Sure, having a longer weekend might be great. But the truth is a four-day work week gives you less time to get your work done. That’s the harsh reality.

If you’re only working four days a week, the pressure is on to jam-pack all you can into those four days. If you’re pressed to cram as much work and as many meetings as possible into only four days’ time, your stress levels could be higher than when you were working a five-day week.

Let’s take a moment to think about customers, too. This is a big issue. After all, five-day workweeks are the norm for most people, so it makes sense that the people you serve would expect it from you and your business. Suddenly having to deal with an extra day where you and your company aren’t available could lead to lots of unsatisfied customers.

Will a four-day workweek happen in America? Don’t hold your breath.

Traditional work situations may have morphed some since the pandemic, but it would take a lot to convince most businesses to go for this change. 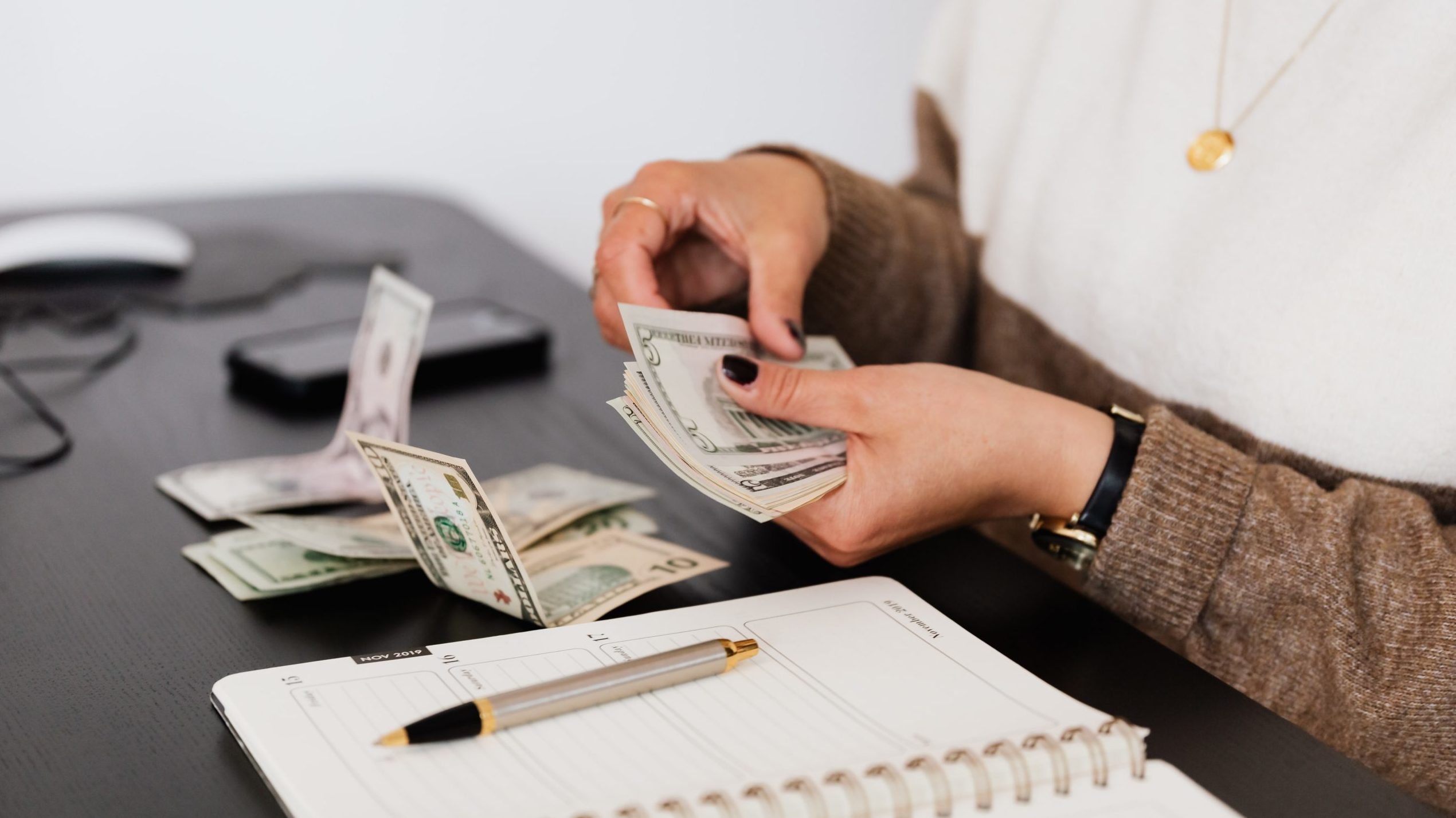 If you've borrowed money, it's best to pay off debt starting with the oldest to newest, as it can cause many issues. When you’re trying to take control of your money, saving for an emergency fund is a crucial part of the process. Keep that emergency fund safe from your spending this holiday season.

Fall brings new beginnings in different ways for Arizona’s professional sports teams like the Cardinals and Coyotes.
Close
Is a 4-day workweek on horizon for US? Don’t hold your breath