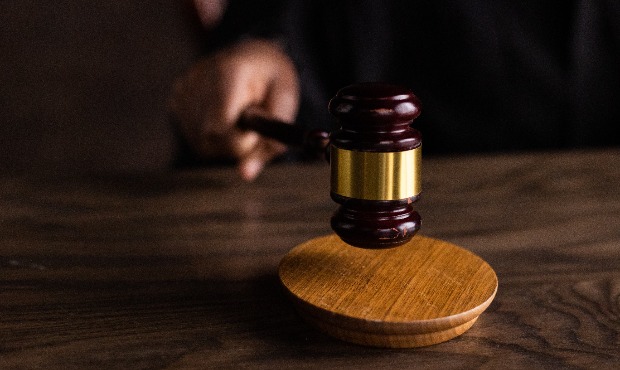 PHOENIX — An Arizona State University simulation found more people in the criminal justice system would take a plea deal to avoid time in jail and possible exposure to COVID-19 – whether they were guilty of a crime or not.

“It shows, in the short-term, the threat of COVID-19 as we can see today is not going away right now,” Shi Yan, assistant professor at the School of Criminology and Criminal Justice at Arizona State University, said.

The simulation was conducted with just over 700 people that were recruited online. The subjects were selected at random to be either guilty or innocent of theft and offered a plea deal of six months of probation compared to nine months in jail if they were convicted in a trial.

Those who “plead guilty” could go home in two days. Those who didn’t would remain in jail while waiting for trial.

Half of the subjects also received information that there was a COVID-19 outbreak in the jail, which was an issue nationwide during the pandemic.

More than a half-million people living and working in prisons got sick from COVID-19 and nearly 3,000 prisoners and staff died, according to data tracked over the past 15 months by The Marshall Project and The Associated Press.

His research paper, “Innocence in the Shadow of COVID-19: Plea Decision Making During a Pandemic,” was published online in June in the Journal of Experimental Psychology: Applied.

Yan says the pandemic only exacerbated what the Supreme Court calls a “system of pleas,” as defendants waive their rights to due process and speedy trials.

Yan said that perhaps a public health approach could help the plea offer system in the short-term.

“Like providing vaccines for defendants and correctional officers, as well as reducing the overall occupancy of jails,” Yan said.

Long-term, he calls for plea deal reform that could include record-keeping between initial offers and sentencing to prove that defendants get fair treatment and due process.

With 540 million people suffering from lower back pain, it remains the leading cause of long-term disability. That’s why World Spine Day on Oct. 16 will raise awareness about spinal health with its theme, BACK2BACK. “BACK2BACK will focus on highlighting ways in which people can help their spines by staying mobile, avoiding physical inactivity, not overloading […]
Close
ASU research finds likely increase in false guilty pleas during pandemic