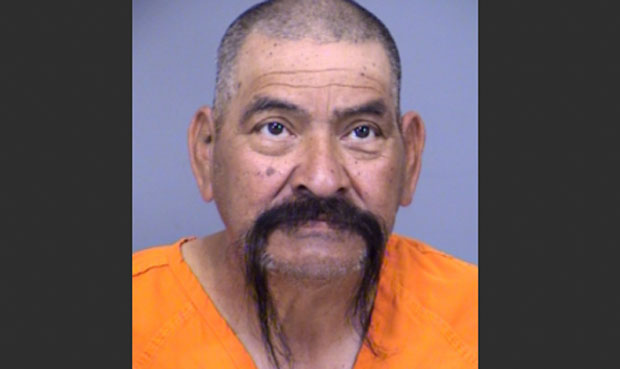 PHOENIX – An argument over a barking dog preceded a fatal shooting in west Phoenix this week, according to court documents.

Phoenix police said they received a 911 call about the shooting near 68th Avenue and Garfield Street around 3:15 p.m. Monday.

People on the phone with the victim, 19-year-old Xavier Henriquez, told police they heard somebody arguing about his dog before a shot rang out. They then heard Henriquez struggling to breath.

Henriquez suffered a gunshot wound to the head and died after being taken to a hospital.

The only eyewitness at the scene, 71-year-old Manuel De La Cruz-Rodriguez, was arrested after evidence tied him to the crime, police said.

De La Cruz-Rodriguez initially told police he saw a male and female ride bicycles up to the victim before hearing a shot. However, according to the probable cause statement, no bicyclists appeared on video from multiple home surveillance cameras in the area.

Cameras did capture a man who police believe was De La Cruz-Rodriguez walking toward Henriquez and raising on object toward him before Henriquez fell to the ground.

De La Cruz-Rodriguez was booked into Maricopa County Jail on a charge of second-degree murder.