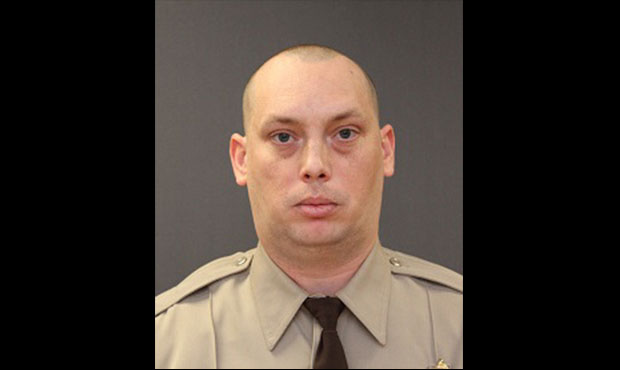 Officer Justin Folsome was driving on State Route 85 near Buckeye when a semi-truck smashed into the back of his vehicle.

“This loss is tragic and heartbreaking,” Sheriff Paul Penzone said in an emailed statement.

“I ask that Officer Folsome’s family receive all the love and support possible during this time of sadness and loss,” he said.

Folsome joined MCSO in 2012 and was most recently assigned to the agency’s Intake, Transfer and Release facility.

The Arizona Department of Public Safety is investigating the crash.

The Maricopa County Risk Management Department is evaluating the incident to determine whether Folsome was considered on or off duty at the time of his death, MCSO said. The risk management agency is outside the purview of the sheriff’s office.