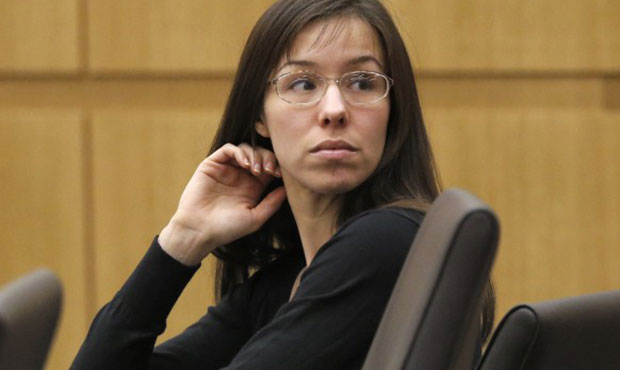 PHOENIX – The Court of Appeals, Division One announced Tuesday that it will be livestreaming the oral argument in the Jodi Arias case.

Arias will also not be present during the Oct. 17 hearing, which is scheduled to begin at 10 a.m. inside Courtroom 2 in the Arizona State Courts Building.

She was sentenced to life in prison without the possibility of parole in 2015 for killing her ex-boyfriend Travis Alexander in Mesa.

The oral arguments provide an opportunity for both parties’ legal team to dispute particular points of law that they have submitted to the court.

This will also allow for judges on the panel to ask questions during the hearing. The court will not hear new evidence or have new witnesses testify.

There will be no decision the day of the dispute, and the court will post the verdict at a later date online website.

YouTube will carry the proceedings and the recorded audio version of the argument will be posted the following day here.