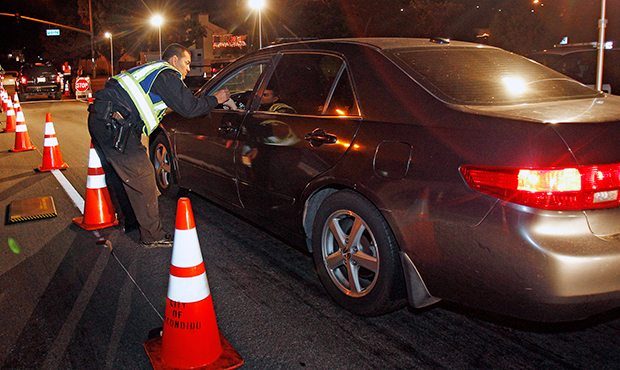 PHOENIX — The number of people arrested on suspicion of DUI in Arizona doubled this Halloween weekend when compared to last year, data showed.

Numbers from the Arizona Governor’s Office of Highway Safety showed 447 people were arrested by a statewide task force this year, more than double that of the 216 arrested last year.

However, this year’s patrol began on Oct. 27 and ran through Halloween — a total of five days — whereas 2016’s task force only lasted three days. That could explain why the number of total traffic stops and sober drivers also doubled.

“I can tell you that, with more officers and more traffic stops, you’re going to find more people who are impaired,” Arizona Governor’s Office of Highway Safety Director Alberto Gutier said.

But despite the longer number of days, the number of drivers suspected of being intoxicated increased from last year.

In 2016, an average of 72 people were arrested each day of the task force. This year, that number jumped to nearly 90.

The average blood-alcohol content of those arrested remained nearly unchanged. The average person arrested this year had a BAC of .154, a few thousandths of a point different from last year.

Both BACs are nearly double the state legal limit and carry a minimum sentence of 30 days in jail and thousands of dollars in fines for a first-time offender.

Other citations, such as speeding, increased this year over last.

“My concern with Halloween is there are a lot of parents and a lot of children on road throughout the state, which means that people should be more cautious with the way they drive,” Gutier said.