Crying in our beer: It’s the last call for ‘Most Interesting Man’ Raise a glass, folks of the proper age, the Most Interesting Man in the World has retired.

The beer seller is keeping the character in its advertising, just not with Jonathan Goldsmith.

There had been speculation before last month’s Super Bowl that the ads starring Goldsmith were coming to an end.

The campaign about a man even cooler than king of spies James Bond was a hit, generating parodies and a crazy amount of memes online.

Some of the gems from the commercials:

• “His personality is so magnetic, he is unable to carry credit cards.”

• “He is the only man to ever ace a Rorschach test.”

• “If he were to mail a letter without postage, it would still get there.”

The man said of himself: “It is true … I taught a horse to read my email for me.”

He also returned every week to a jail in Guadalajara to play canasta with the guards.

Some of the memes were glorious. Here’s a sampling of the online clever, as we say goodbye to Most. Stay interesting, wherever you go, man. 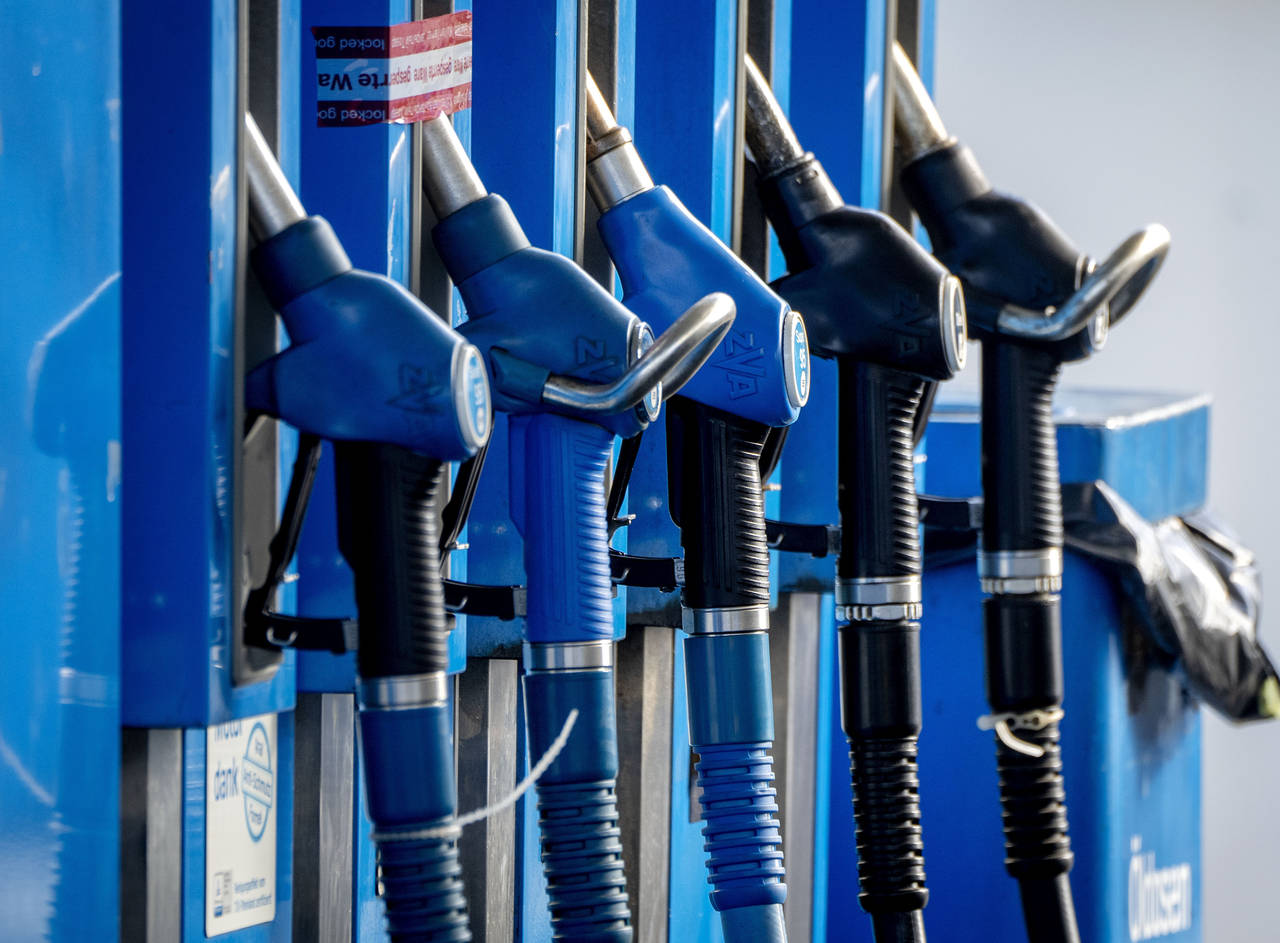 After more than two years of battle with an invisible killer, we can now vaccinate the youngest among us against COVID-19. This is great news.
Close
Crying in our beer: It’s the last call for ‘Most Interesting Man’