The country music bar will be the franchise’s second Arizona location — the first Whiskey Row opened in Scottsdale in July 2013. Business spiked when Valley native Bentley got on board.

The downtown Tempe spot will be located on Sixth Street just west of Mill Avenue. That site had been home to Robbie Fox’s Public House.

The Scottsdale location is best known for its 360-degree stage, live performances and 40 whiskeys on tap. No date has been set for the Mill Avenue opening.

A third location is scheduled to open soon in Chicago. 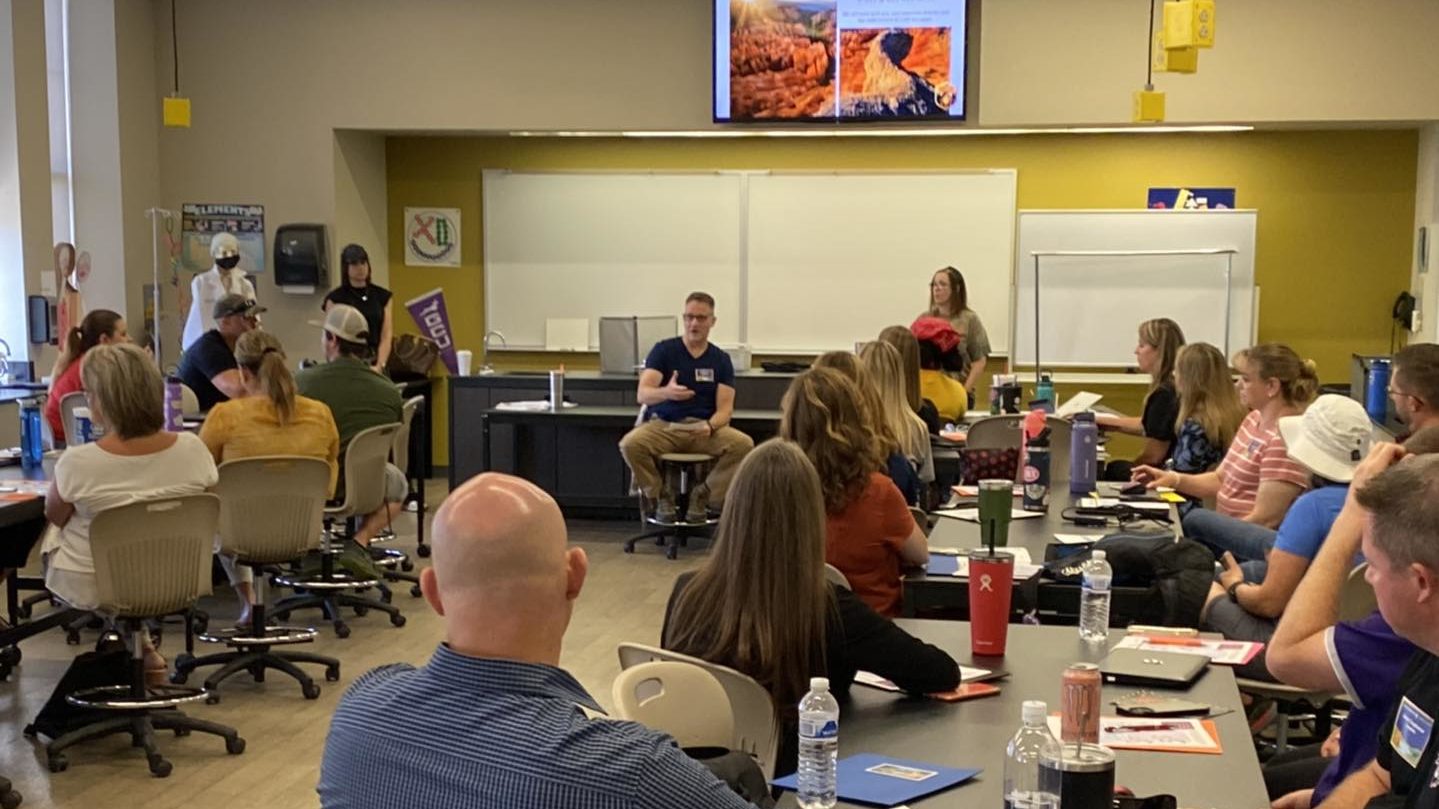 Condor Airlines brings passion to each flight and connects people to their dream destinations throughout the world.
Close
Arizona country star Dierks Bentley to expand bar to Tempe