PHOENIX — Customs and Border Protection officers seized a record 387 pounds of methamphetamine worth $1.1 million in a tractor-trailer full of bell peppers at the Port of Nogales.

“This significant interception is a testament to the vigilance and skills of the dedicated officers at the Port of Nogales,” Port Director Guadalupe Ramirez said.

Lugo was turned over to Immigration and Customs Enforcement’s Homeland Security Investigations. He’s being charged with possession of methamphetamine and intent to distribute.

Lugo denied knowing the drugs were in the trailer. 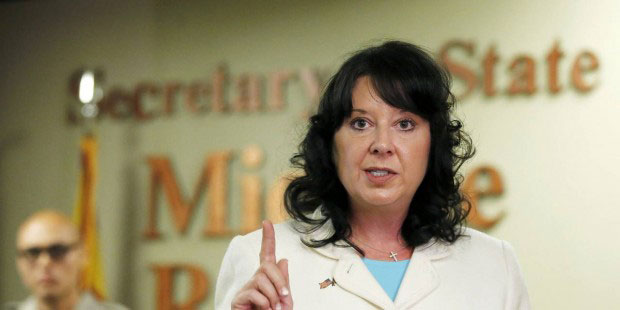 Instead of waiting for a problem to happen, experts suggest getting a head start on your plumbing maintenance.
Close
Officers record largest meth bust in Arizona port history