PHOENIX — The Phoenix Coyotes’ recent run through the Stanley Cup playoffs brought much-needed positive attention to the team in the Valley.

But many believe that if the team stays in Glendale, it must draw more fans from the Valley’s large Hispanic community in order to grow and survive.

Latino fans watched the games with interest at the Fiesta Grill, a sports bar near 16th and Roosevelt streets that caters to Hispanics.

Fans said they are confident that the Coyotes would do well if they tried to introduce hockey to more people in the Latino community.

“First of all, I think that they will have to get more players that Latin people can relate to,” said Herson Gallegos.

The Coyotes have a player who may be able to do that. Left wing Raffi Torres is Hispanic — of Peruvian and Mexican descent — and one of the team’s more popular players.

Some people say that the expense of hockey keeps Latinos from getting interested in the sport. Rito Florez doesn’t believe that.

“Hispanics do pay a lot of money to go see soccer,” he said. “Soccer tickets are very expensive, and yet you see the Brazilian and Hispanic people showing up there.”

Florez said he and his kids became Coyotes fans after they went to a game and found hockey to be exciting and fun.

Florez said the key to the Coyotes’ success could be making their games more accessible to the Hispanic community through radio and television.

He thinks that if the games were broadcast in Spanish — like the D-backs, Suns and Cardinals — there would be a big jump in interest in the Latino community. 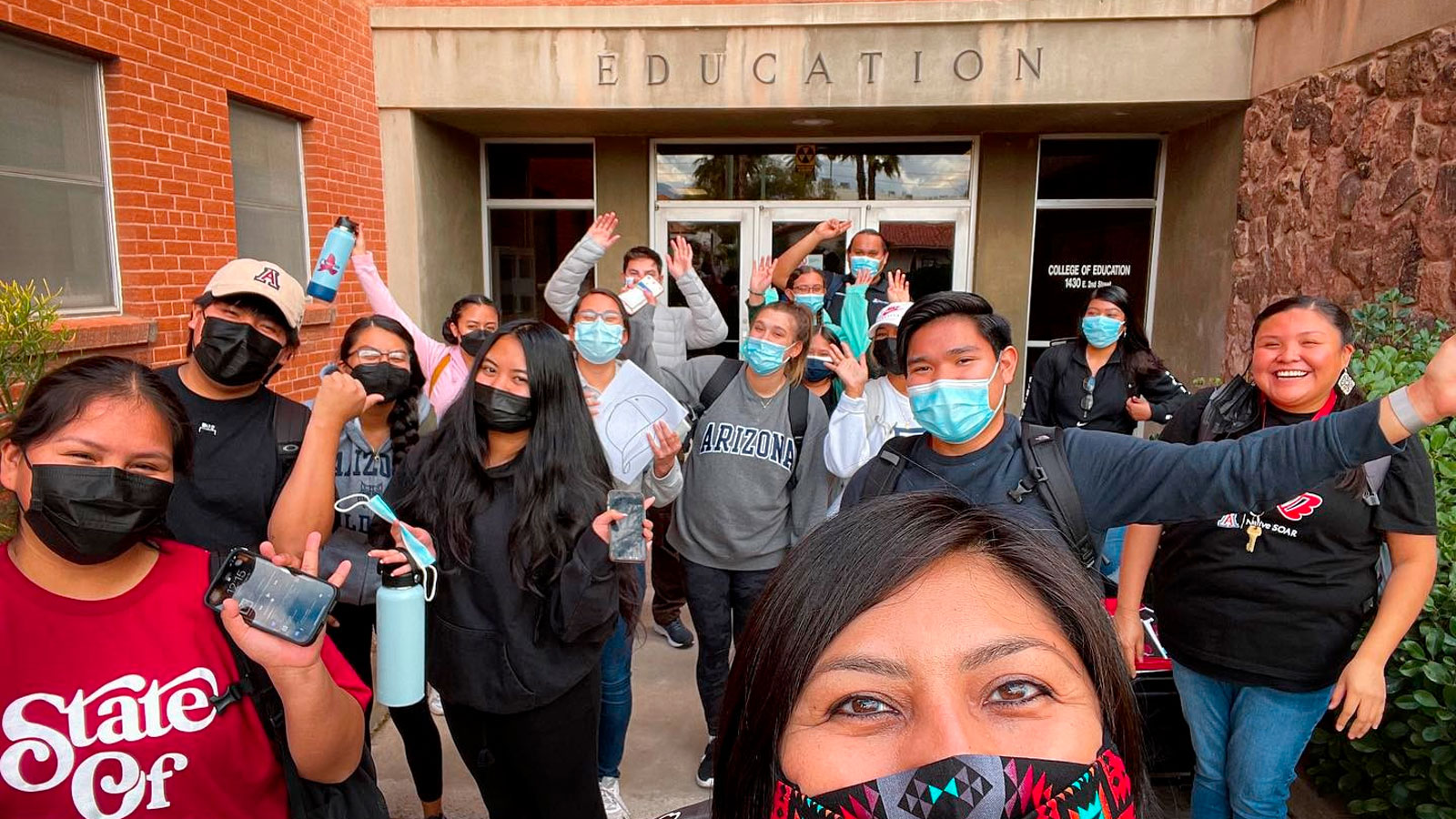 You want to feel safe. You want your family to be safe. Are vaccines safe? The simple and important answer is: Oh my yes!
Close
Coyotes could find new fans in Latino community