Not so happy go lucky: Recent list reveals most unfriendly cities in nation 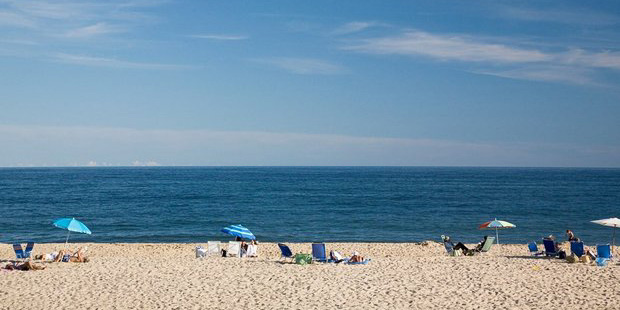 Well, the time has come. Conde Nast Traveler also recently revealed the most unfriendly cities across the nation, and this list is not nearly as pleasant as the last.

Even though not a single Arizona city made the friendliest cities in the nation list, we also didn’t make the most unfriendly.

While these cities may be labeled as the most unfriendly, that doesn’t mean every single citizen is. So if you happen to be travelling to any of these cities, make sure to pack an extra smile because you never know when someone else will need it. Instead of waiting for a problem to happen, experts suggest getting a head start on your plumbing maintenance.
Close
Not so happy go lucky: Recent list reveals most unfriendly cities in nation