Arizona to auction off unclaimed property from safe deposit boxes 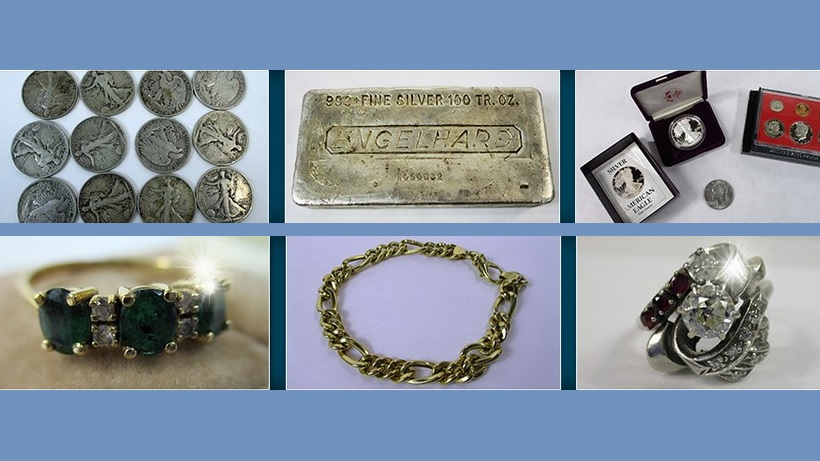 PHOENIX – An Arizona state agency will auction off unclaimed property from safe deposit boxes, with online-only bidding to begin next week.

The Arizona Department of Revenue said Friday the content of the boxes up for grabs to the public will include jewelry, gold coins, currency and collectibles that have gone unclaimed by owners for years.

Bidding will open at 10 a.m. Wednesday and close at 5 p.m. Sunday, the department said.

Profits from the sales will be transferred to a custodial account, where they will remain until claimed by the rightful owners of the sold items.

The agency’s Unclaimed Property Unit paid out more than $47 million to owners of unclaimed assets in fiscal year 2022, from July 1, 2021, to June 30, according to a press release.

Owners can get their property back if they include with their claim form a valid photo ID, such as a driver’s license or other applicable identification, and documentation linking them to the owner’s last known address, as reported by the company that filed the unclaimed property, the revenue office said.

Claimants also must provide documentation demonstrating a legal right to claim any property listed in another name.

Jace Hyduchak was like most other kids in his kindergarten class: He loved to play basketball, dress up like his favorite superheroes and jump as high as his pint-sized body would take him on his backyard trampoline.
Close
Arizona to auction off unclaimed property from safe deposit boxes