FILE - This undated file photo provided by the Irving (Texas) Police Department shows Yaser Abdel Said. Said, who evaded arrest for over 12 years after being accused of fatally shooting his two teen daughters in a taxi parked near a Dallas-area hotel is set to go on trial this week. (Irving Police Dept. via AP, File)

DALLAS (AP) — Jurors began deliberating Tuesday in the capital murder trial of a man accused of fatally shooting his two teenage daughters in a taxi in the Dallas area in 2008.

Yaser Said, 65, evaded arrest for over 12 years following the slayings of his daughters, 18-year-old Amina Said and 17-year-old Sarah Said. He faces an automatic life sentence if convicted.

Yaser Said took the stand on Monday, telling jurors that he did not kill his daughters. Said told jurors that the evening the sisters’ were killed, he was taking them to dinner because he wanted to “solve the problem” after they had left home a week earlier, going to Oklahoma with their mother and their boyfriends.

He said he fled the taxi he was driving that evening because he thought they were being followed and someone wanted to kill him. He said he did not turn himself in to authorities because he feared he would not get a fair trial.

Prosecutors said that Said was controlling, and that his daughters had left home because they were scared of him. Defense attorneys said the evidence did not support a conviction, and that police were too quick to focus on Said as the suspect.

During the trial, jurors heard a 911 call Sarah Said made by cellphone, telling the operator that her father shot her and that she was dying.

“She’s screaming out from the grave right now,” prosecutor Lauren Black told jurors after playing the 911 call during closing statements.

Defense attorneys said people can have hallucinations in moments of extreme trauma, such as when they have been shot multiple times.

Yaser Said, who had been sought on a capital murder warrant since the slayings, was placed on the FBI’s most-wanted list. He was finally arrested in August 2020 in Justin, about 35 miles (60 kilometers) northwest of Dallas. 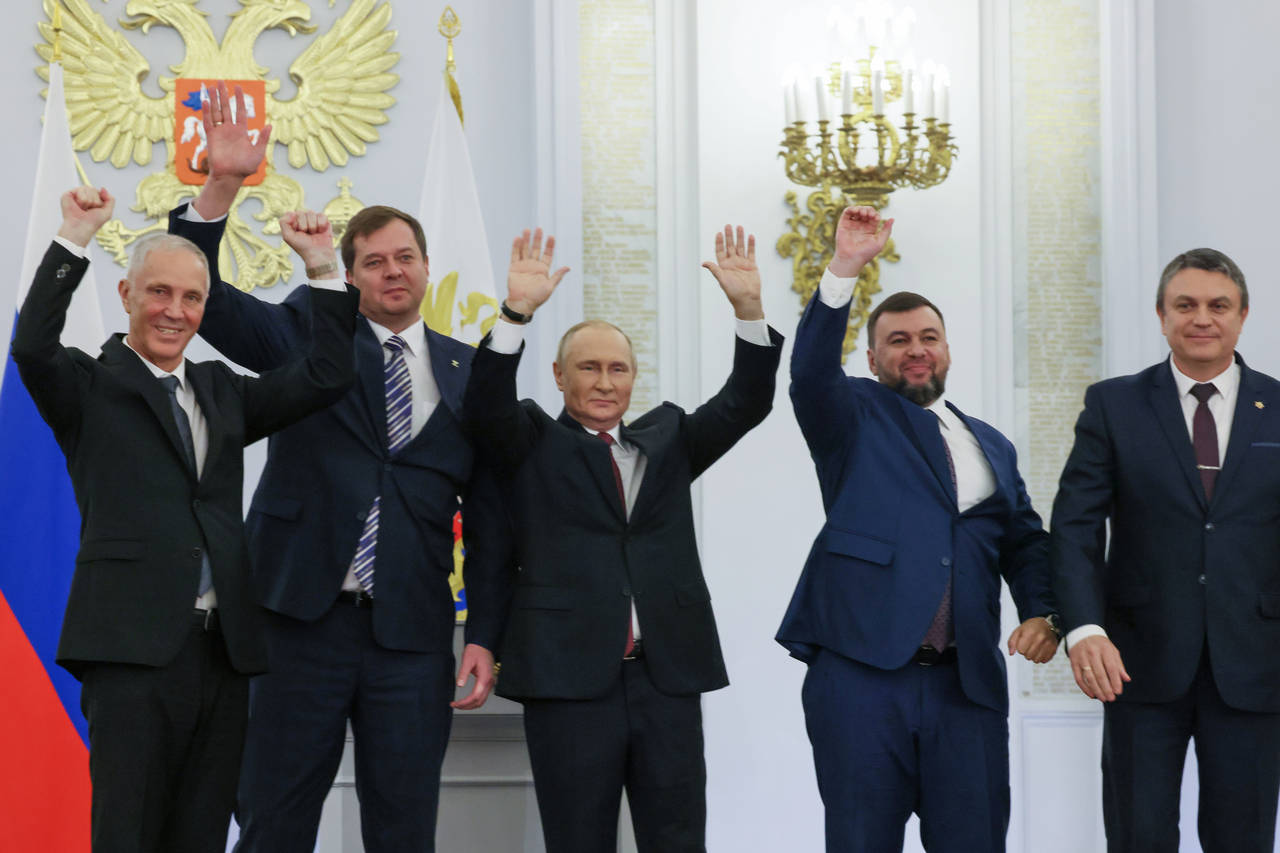 Condor Airlines brings passion to each flight and connects people to their dream destinations throughout the world.
Close
Texas jury gets case of man accused of killing his daughters