When the world’s first general-purpose, programmable, electronic computer, known as ENIAC, debuted in 1946, great fanfare was given to the men who created it, John Mauchly and J. Presper Eckert Jr., among others.

But little attention was given to six women who played big parts behind the scenes, spending months figuring out how to program the computer with little more to go on than diagrams of the huge, complicated machine.

In “Proving Ground,” author Kleiman aims to rectify that, tracking down four of the six women for interviews and restoring them all to their rightful place in history. She chronicles how six young women from different backgrounds and regions of the U.S. – Kathleen McNulty, Frances Bilas, Frances Elizabeth Synder, Marlyn Wescoff, Ruth Lichterman, and Betty Jean Jennings — were enlisted to create the first computer program for ENIAC.

The women came together after a shortage of male mathematicians during World War II caused the Army to seek out women, placing a notice in newspapers: “Looking for Women Math Majors,” and reaching out to college campuses.

Mathematicians were needed to calculate ballistic trajectories at a Philadelphia arm of the Army’s Ballistic Research Laboratory based at Aberdeen Proving Ground in Aberdeen, Maryland.

The women used mechanical desktop computers – large machines with elevated buttons and gears — to make analog computations for ballistic trajectories that took into account variables like distance, humidity, the weight of the shells and other factors. The calculation for one trajectory could take 30 to 40 hours.

During their downtime, the women became close friends, exploring Philadelphia’s movie theaters and parks and attending dances held for soldiers stationed nearby.

Meanwhile, the Army was building a top secret electronic computer aimed at speeding computations, called the Electronic Numerical Integrator and Computer, or ENIAC. When finished, it was 8 feet tall, 80 feet wide, arranged in a U-shape, and filled with vacuum tubes, cables, wires and switches.

As experts in ballistic trajectories, the “ENIAC 6” were tasked with creating a program for the ENIAC to perform the same calculations they had done with the desktop calculators. But without an instruction manual for the ENIAC or any existing programming languages, they had to invent the program on their own. They successfully created an ENIAC program that cut down calculation speed of trajectories down from 30 to 40 hours to a lightning speed of 20 seconds.

While early women programming pioneers Ada Lovelace and Grace Hopper have taken their place in the annals of computer history, Kleiman shows us that there were other women programmers — like the ENIAC 6 — who deserve to be recognized as well. 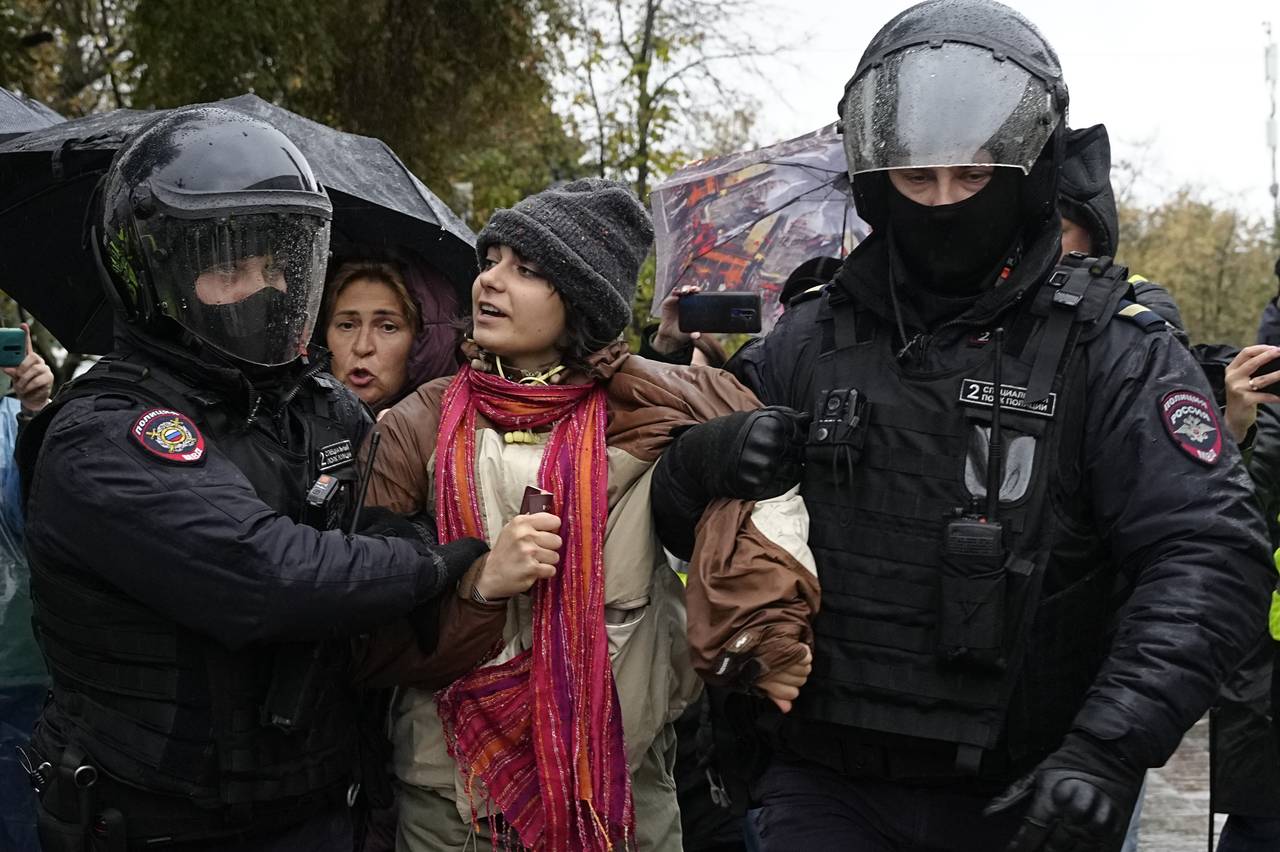 While there are a variety of ways to prevent clogged drains, it's equally as important to know what to do when you're already too late.
Close
Review: ‘Proving Ground’ profiles first women programmers