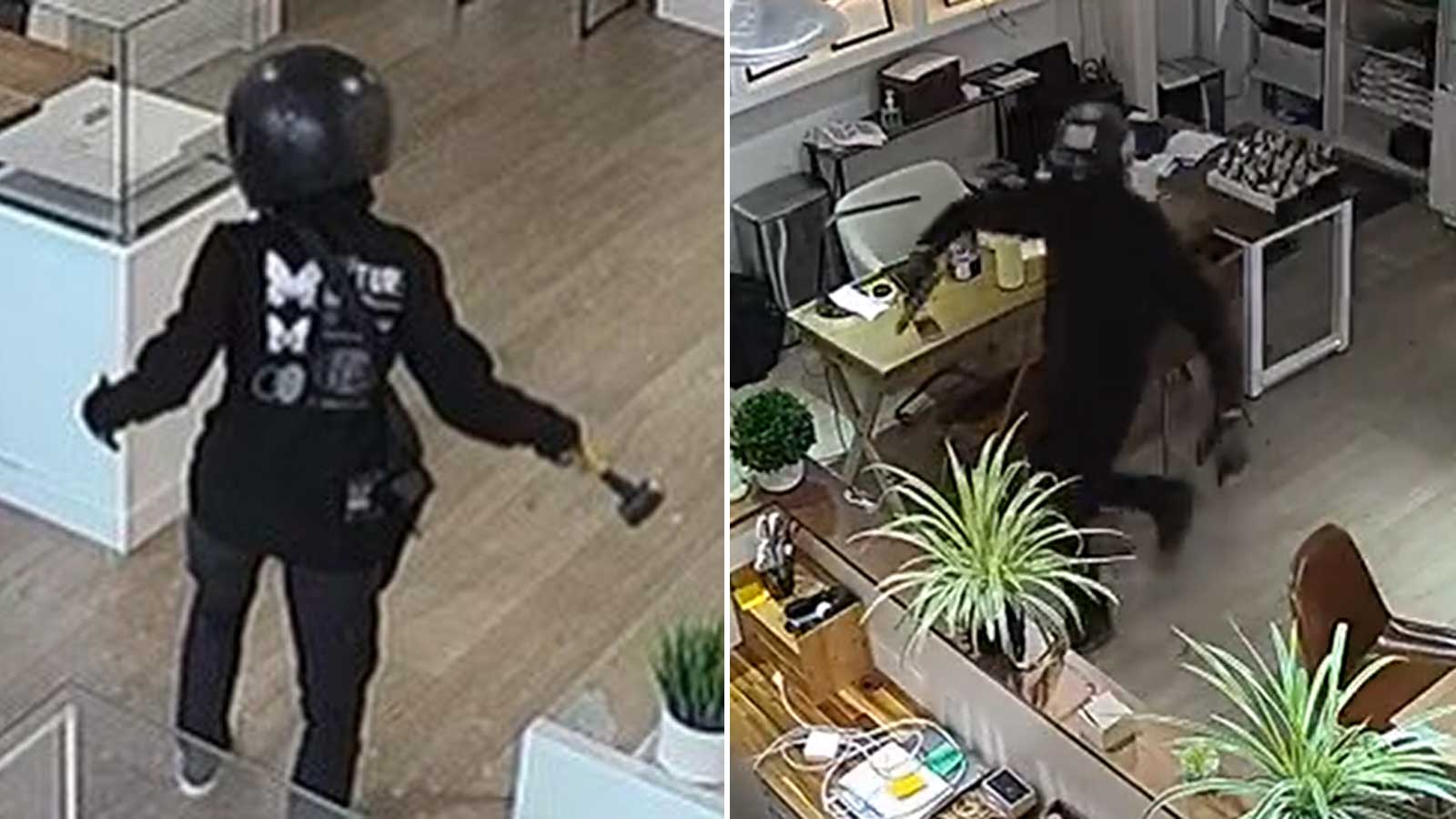 PHOENIX — A reward of $10,000 is being offered for information leading to an arrest of the armed robbers at an Anthem jewelry store earlier this week.

The Maricopa County Sheriff’s Office partnered with the FBI Phoenix Field Office to offer the reward after two suspects robbed the Andrew Z Diamonds and Fine Jewelry near Anthem Way and Gavilan Peak Parkway on Wednesday around 6 p.m., MCSO said in a press release.

An employee was found with gunshot wounds and was taken to the hospital where he remains in stable condition.

Instead of waiting for a problem to happen, experts suggest getting a head start on your plumbing maintenance.
Close
Reward offered for information leading to arrest of armed robbers from Anthem jewelry store