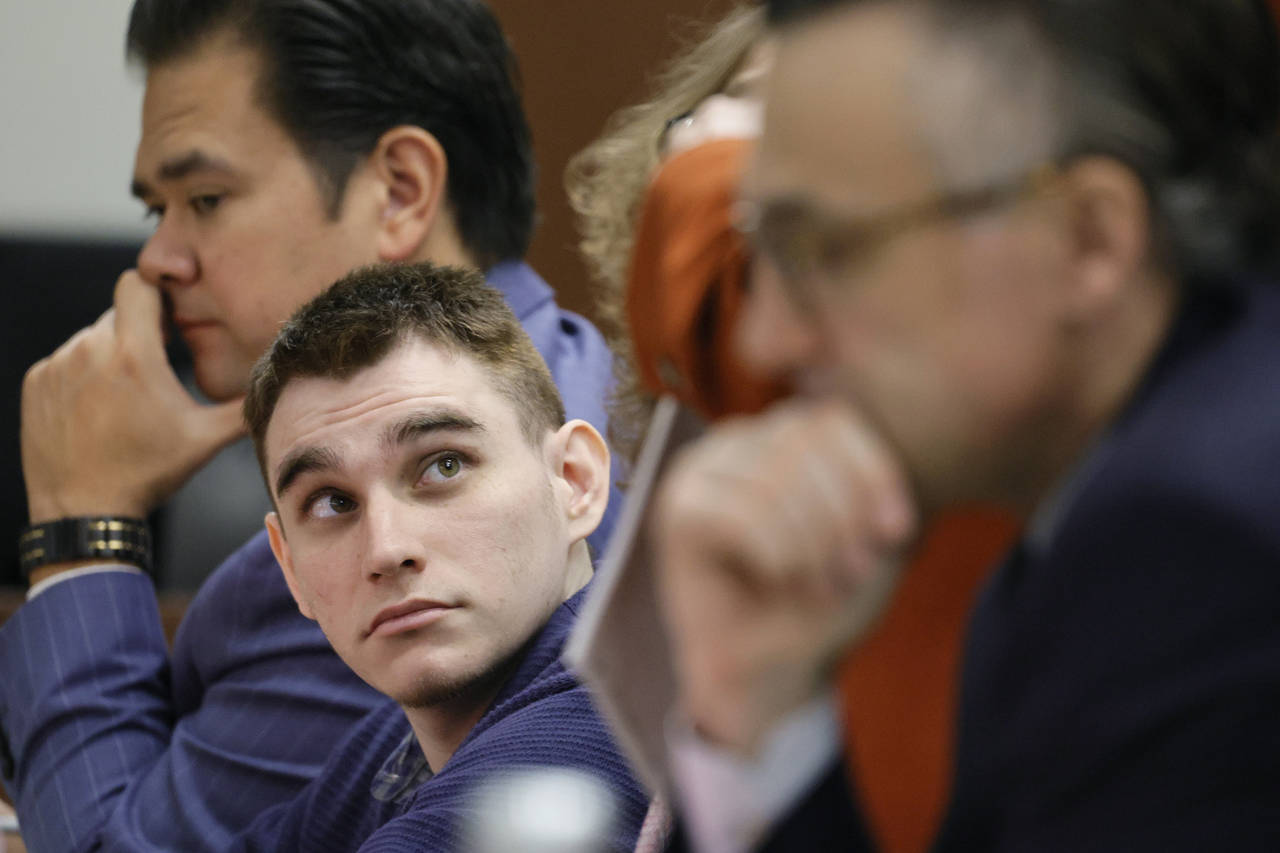 FILE Marjory Stoneman Douglas High School shooter Nikolas Cruz sits at the defense table during jury selection in the penalty phase of his trial at the Broward County Courthouse in Fort Lauderdale, Fla., on Wednesday, June 29, 2022. The judge has refused to delay the sentencing trial of Cruz in the 2018 shooting at a high school in which 17 people were killed. (Amy Beth Bennett/South Florida Sun-Sentinel via AP, Pool)

FORT LAUDERDALE, Fla. (AP) — A Florida judge has refused to delay the sentencing trial of Nikolas Cruz in the 2018 shooting at a high school in which 17 people were killed.

Cruz’s lawyers had argued that recent mass shootings in Buffalo, New York, and Uvalde, Texas, unleashed “a wave of emotion” nationally that could bias the just-seated jury against him and that the scheduled July 18 start is too soon.

But Circuit Judge Elizabeth Scherer said in a ruling dated Thursday that the lengthy process of seating a jury did not reveal any problems related to those recent massacres.

“There has not been any negative impact to his fair trial rights and there is no basis to continue this matter,” Scherer wrote.

Cruz, 23, pleaded guilty in October to murdering 17 people at Parkland’s Marjory Stoneman Douglas High School on Feb. 14, 2018. A jury of seven men and five women was finalized this week to consider only whether Cruz deserves the death penalty or life behind bars.

The sentencing trial is expected to last about four months.

Maximize your retirement savings with guaranteed fixed rates up to 4.30%. Did you know there is a financial product that can give you great interest rates as you build your retirement savings and provide you with a paycheck for life once you retire? It might sound too good to be true but it is not; this product is called an annuity.
Close
Judge won’t delay Florida school shooting sentencing trial