Albanese said visiting Makassar, the capital city of South Sulawesi province, was an important symbol of Australia recognizing it needed to reach out in Indonesia — a vast archipelago of 270 million people with cultural, ethnic, religious and linguistic diversity.

“Australia understands that Indonesia is much, much more than Jakarta and Bali,” Albanese said in a media briefing at the Australian Embassy after meeting with his Indonesian counterpart President Joko Widodo on Monday.

He said he was Australia’s first prime minister to visit Makassar, about 1,390 kilometers (860 miles) northeast of Jakarta and the largest city in eastern Indonesia with longstanding ties to Indigenous Australians.

“There are opportunities for Australian business and investment here in Indonesia,” Albanese said, “Makassar has a great future as part of Indonesia’s growth, which will see it grow to one of the top five economies in the world in coming years.”

He is scheduled to meet with South Sulawesi Gov. Andi Sudirman Sulaiman, who is looking to increase foreign investment to his province, particularly in infrastructure.

His trip also include visiting the city’s state university, Hasanuddin University, where he gave public lectures. Albanese has pledged to support Indonesia’s education sector, including by offering more scholarships.

Before leaving Tuesday afternoon, Albanese is also scheduled to visit one of the world’s largest flour mills, which mills Australian wheat then exports its products to Australia.

Albanese was elected, sworn into office and made his first overseas trip last month for a four-way summit in Japan. His first bilateral visit overseas was Indonesia — Southeast Asia’s largest economy and a traditional first stop for new Australian premiers for decades.

He was hosted by Widodo at an official ceremony on Monday in the presidential palace in Bogor, just outside the capital. Before the meeting, Widodo presented Albanese with a bicycle and the pair removed their jackets, donned helmets and rode around the palace’s huge garden.

Albanese said in a joint news conference the two countries’ trade and investment relationship is a “priority,” highlighting their ambition to better utilize the Indonesia-Australia Comprehensive Economic Partnership Agreement. They also discussed Australia’s proposed climate and infrastructure fund with Indonesia.

Additional funds will be disbursed to the 10 members of the Association of Southeast Asian Nations through development assistance programs.

“Deepening engagement with Southeast Asia is a priority for my government,” Albanese said. “ASEAN and ASEAN-led institutions are at the absolute center of our vision for the Indo-Pacific.”

He said Canberra will appoint a high-level envoy to ASEAN and establish a Southeast Asia office in the department of foreign affairs and trade. In addition, his government will prepare an ASEAN strategy on export and investment opportunities across the region. 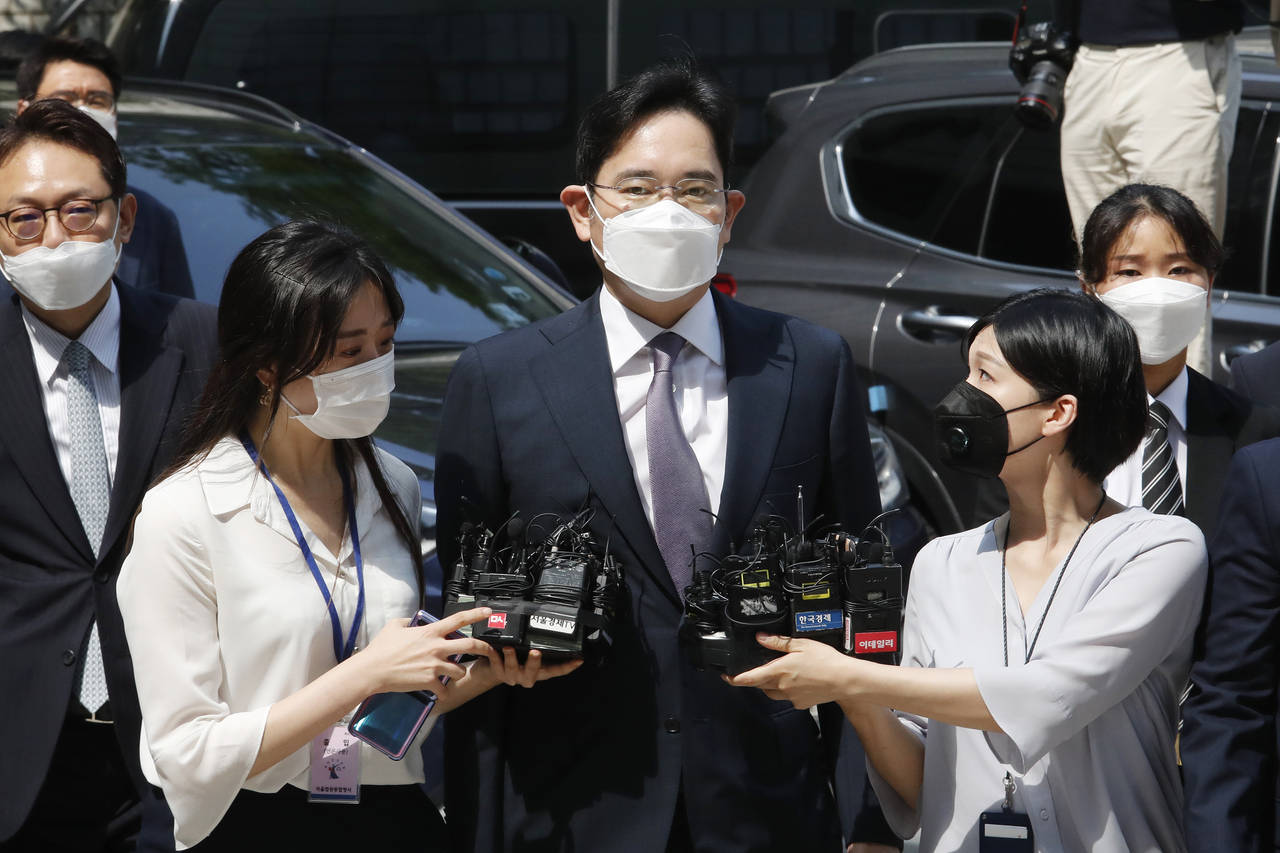 SEOUL, South Korea (AP) — South Korea’s president will pardon Samsung heir Lee Jae-yong with a year left on his sentence for bribing a president as part of a massive corruption scandal that toppled her government, the justice minister announced Friday. Lotte Group Chairman Shin Dong-bin and two other top business leaders will be pardoned […]

So, your little one starts kindergarten soon. How exciting! You still have a few months before the school year starts, so now’s the time to make sure students-to-be have the vaccines needed to stay safe as they head into a new chapter of life.
Close
Australian leader visits Indonesia’s Makassar to deepen ties