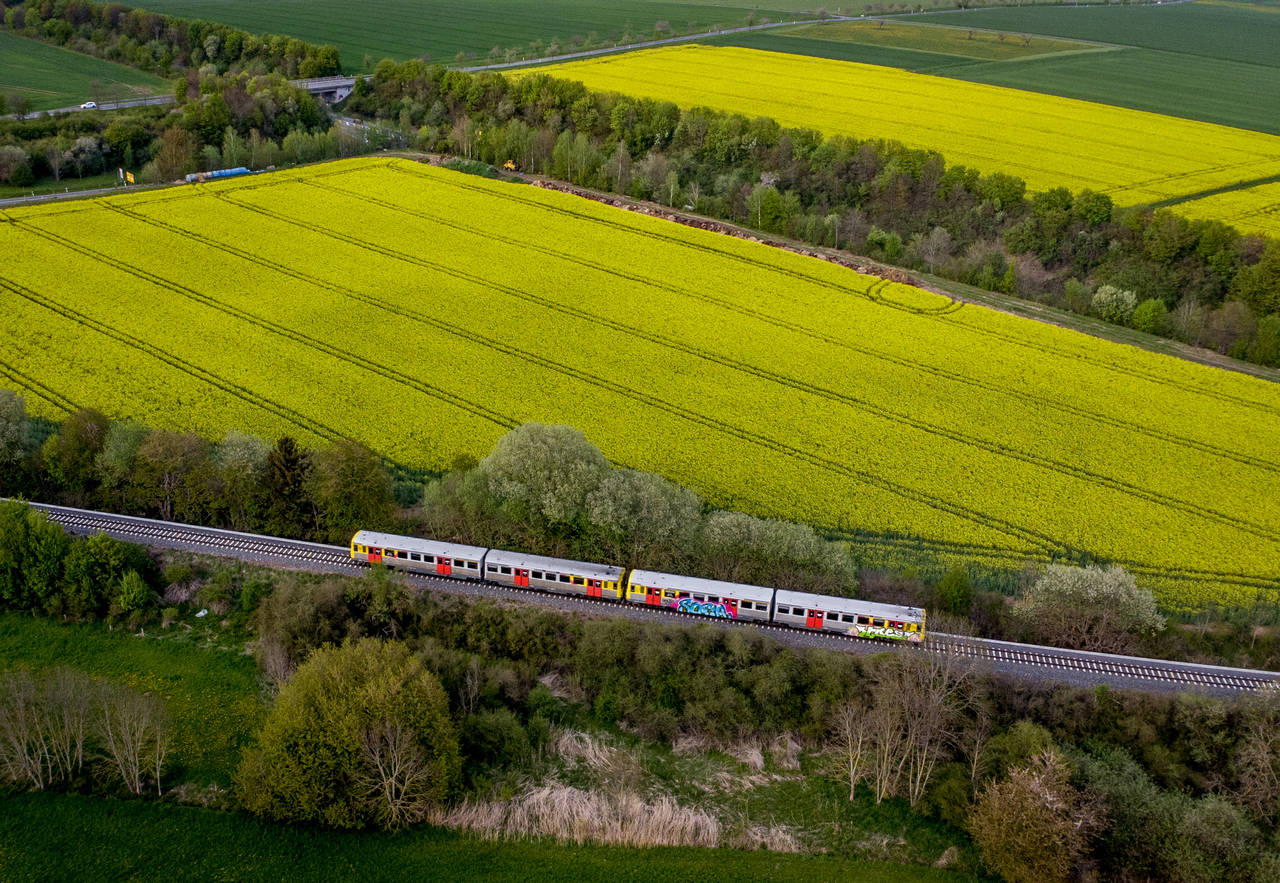 BERLIN (AP) — Germany’s parliament gave final clearance Friday to a plan that will allow people to use local transport across the country for just 9 euros ($9.50) per month this summer, a plan that has drawn praise but also plenty of criticism. The government also plans a three-month cut in fuel taxes.

Parliament’s upper house, which represents the country’s 16 state governments, signed off on the 9-euro ticket plan — part of a bigger package of measures drawn up to cushion the blow of high energy prices for consumers following Russia’s invasion of Ukraine.

The cut-price tickets, valid on regional trains and buses across Germany, will be available in June, July and August. Federal and state governments bickered over the funding, and it wasn’t clear until Friday whether states would wave through a 2.5 billion-euro subsidy from Berlin that some of them said was inadequate.

Government officials hope that, in addition to reducing costs for frequent travelers, the tickets will lure more people onto climate-friendlier public transport. But a railway workers’ union and others have voiced concern that it will lead to overcrowded trains, causing delays and frustration.

“A lot of people who so far had less interest in public transport want to give public transport a chance in the next three months,” Transport Minister Volker Wissing told the upper house. He acknowledged that the plan is likely to lead to full trains and buses in some areas on some days, and that will require “patience and in places strong nerves.”

The cut in fuel taxes will apply for the same three-month period, chopping nearly 30 euro cents off taxes on a liter of gasoline and over 14 cents on a liter of diesel.

Economists have warned that the fuel subsidy could reduce the likelihood of people switching to cleaner forms of transport. Maximize your retirement savings with guaranteed fixed rates up to 4.30%. Did you know there is a financial product that can give you great interest rates as you build your retirement savings and provide you with a paycheck for life once you retire? It might sound too good to be true but it is not; this product is called an annuity.
Close
German parliament OKs 3 months of cheaper public transport