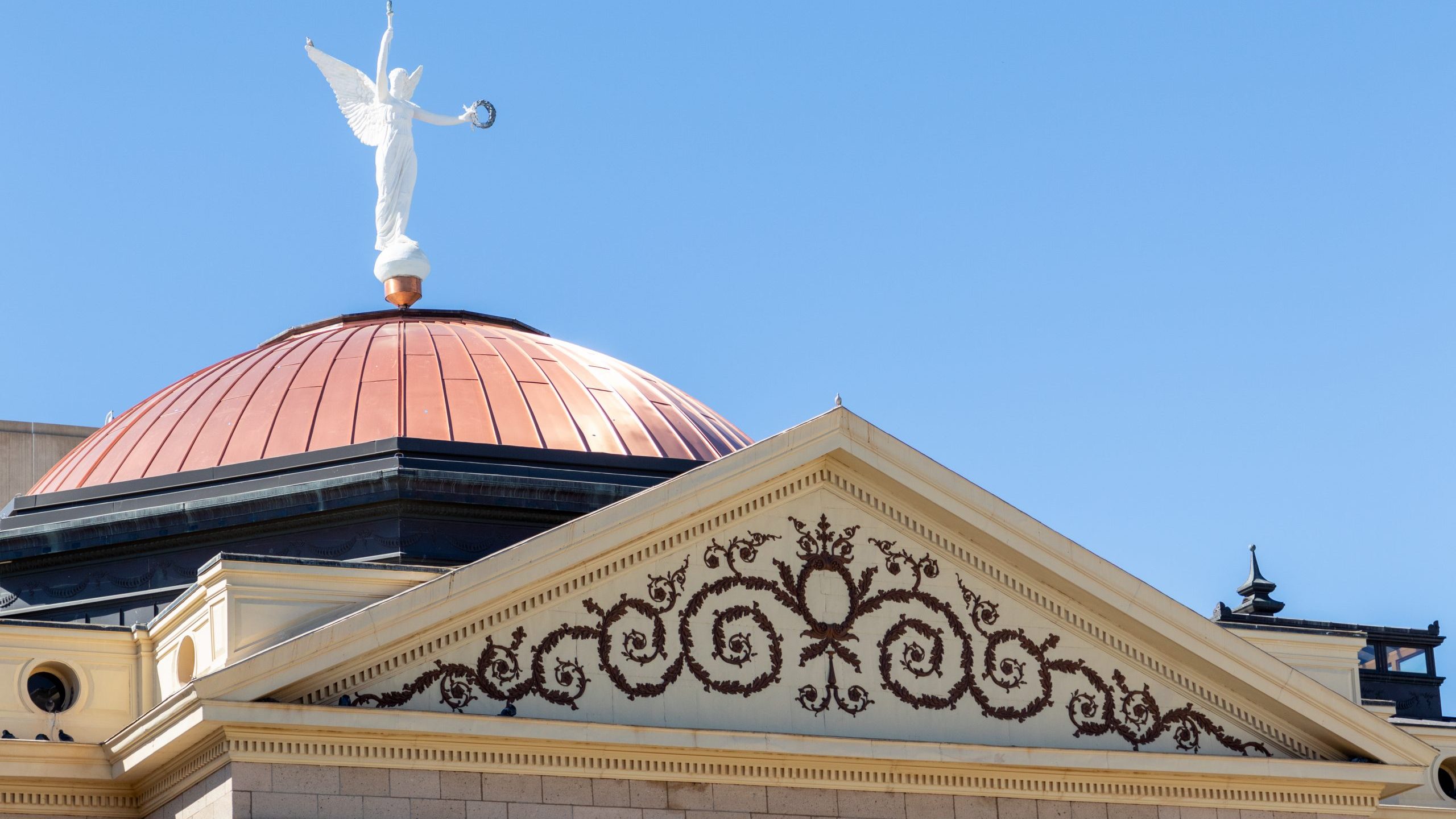 PHOENIX (AP) — Gov. Doug Ducey has signed a bill requiring the state bar to pay attorney fees and other costs if the organization seeks to discipline a lawyer and ends up losing.

The Republican governor signed the measure on Monday, hours after Senate Republicans gave final approval in a party-line vote.

Critics warned the measure has the potential to discourage investigations of attorneys accused of ethical violations or other misbehavior.

Hobbs said Brnovich and lawyers in his office broke attorney ethics rules while representing her in cases related to the 2020 election. Brnovich agreed to a settlement this year with the State Bar of Arizona.

Under the new law, the bar will be required to pay for attorney fees and court costs if it pursues discipline but doesn’t win the case. Leach’s bill originally would have required the bar to also pay for investigation costs, the loss of future earnings and damage to a lawyer’s reputation but those provisions were stripped from the bill by the House.

Joel England, executive director of the state bar, told lawmakers the small number of disciplinary cases shows the system has not been weaponized.